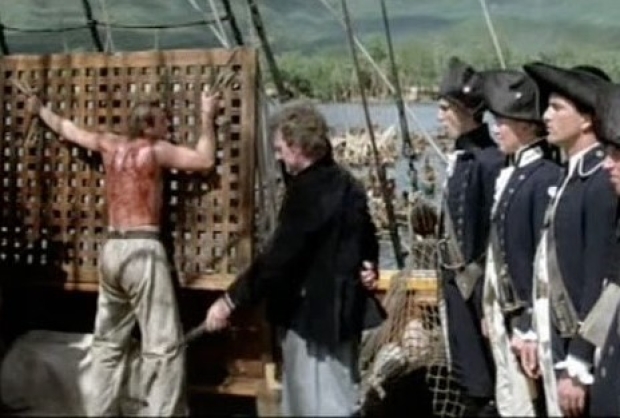 Probably better to give the OS a miss for a bit

AMD has warned that its chips are experiencing performance issues in Windows 11, and now Microsoft’s first update to its new OS has made the problems worse.

The outfit said that since the update AMD chips were seeing much higher latency, which means worse performance.

AMD and Microsoft found two issues with Windows 11 on Ryzen processors. Windows 11 can cause L3 cache latency to triple, slowing performance by up to 15 percent in certain games. The second issue affects AMD’s preferred core technology, that shifts threads over to the fastest core on a processor. AMD says this second bug could impact performance on CPU-reliant tasks.

Patches for both of the Ryzen issues are coming before the end of the month, though. The L3 cache issue will likely be addressed next week by Microsoft, with rumours suggesting October 19h for a patch.

The preferred core patch will be addressed by an AMD driver, which is expected to be delivered later this month and will hopefully be available on Windows Update as soon as it’s released.

It is unusual that Windows 11 shipped with these bugs, particularly since Vole only had a limited number of processers that it would guarantee would run Windows 11.