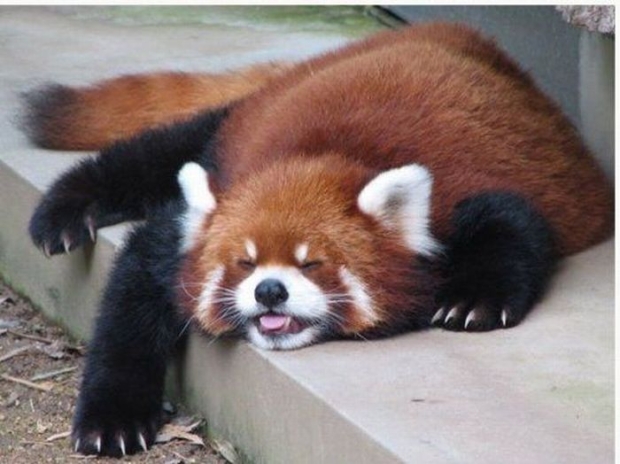 TenFourFox ports end after a decade

The browser supported a community of Mac users who thought Intel was a development too far for Apple and insisted on keeping their PowerPC  Macs running.

Maintained primarily by Cameron Kaiser, the TenFourFox project sprang up in late 2010 after Mozilla pulled PowerPC support from Firefox 4 during its development. And amazingly, the browser has continued to trundle on ever since.

In March of this year, Kaiser announced that TenFourFox updates would be ending after over a decade of development and the final planned release of TenFourFox was earlier this month.

Kaiser said he was frustrated with the realities of developing and supporting a niche app, but he also highlights TenFourFox's impressive technical achievements and ruminates on the nature of the modern internet and open source software development.

Kaiser will continue to backport security patches from newer ESR releases of Firefox and post them to the TenFourFox Github page, but anyone who wants to use these will need to build the app themselves. Kaiser also won't commit to providing support for these additions or providing them on any kind of schedule. Other developers are also welcome to continue to release TenFourFox builds on their own.

Last modified on 15 October 2021
Rate this item
(0 votes)
Tagged under
More in this category: « AMD chips suffer under Windows 11 US governor thinks reporters who discover website flaws are hackers »
back to top