Republicans want US without Honor 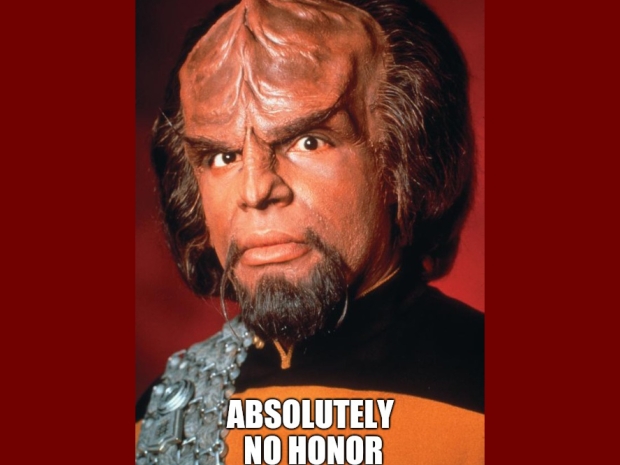 Marco Rubio claims honor is a threat to US security

Republican US senators led by Marco Rubio called on the Biden administration to blacklist Honor, a former unit of embattled Chinese telecoms giant Huawei, claiming, without any evidence that the firm was a threat to national security.

Rubio insists that Honor as essentially an "arm" of the Chinese government with newly unfettered access the same prized US technology currently denied to Huawei.

"By failing to act in response, the Department of Commerce risks setting a dangerous precedent and communicating to adversaries that we lack the capacity or willpower to punish blatant financial engineering by an authoritarian regime."

Huawei pointed out that it does not hold any shares and is not involved in managing Honor following the spinoff. The Chinese Embassy in Washington said the US had kept "smearing" Huawei without presenting solid evidence to support its accusations.

In August a group of 14 Republican Congressmen led by Michael McCaul, the ranking member of the House Foreign Affairs Committee, called on the Commerce Department to blacklist Honor, alleging the company was spun off to evade US export controls and to give Huawei access to blocked semiconductor chips and software.

On Monday, Honor said on Twitter it had "succeeded in confirming cooperation with a number of supplier partners in the early stage" and that its Honor 50 smartphones would be equipped with Google Mobile Services.