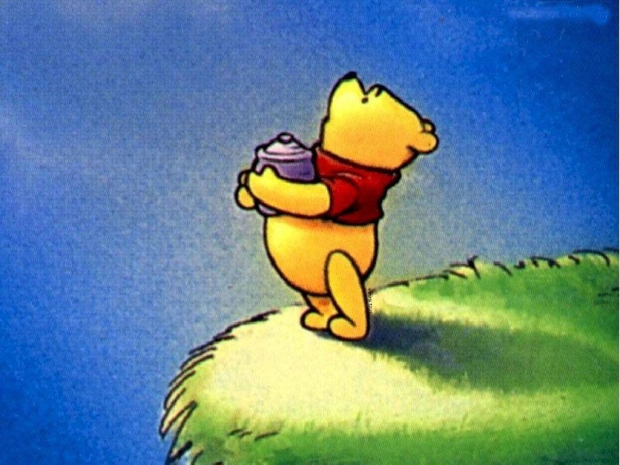 Regulators got us in the pooh

PutativeSoftware King of the World,  Microsoft, has decided to shut down LinkedIn in the country as the regulators are getting on its tits.

The announcement follows the rebuke of LinkedIn executives by China's internet regulator in March for failing to control political content and gave them 30 days to do so.

In recent months, LinkedIn notified several China-focused human-right activists, academics and journalists that their profiles were being blocked in China, saying they contained prohibited content. LinkedIn said it would replace its Chinese service, which restricts some content to comply with local government demands, with a job-board service lacking social-media features, such as the ability to share opinions and news stories.

The Chinese authorities are cracking down on Big Tech for a lot of reasons lately ranging from antitrust, so now is not a good time to be a big US outfit operating behind the bamboo curtain.

Last modified on 15 October 2021
Rate this item
(1 Vote)
Tagged under
More in this category: « Palm coming back from the dead Republicans want US without Honor »
back to top