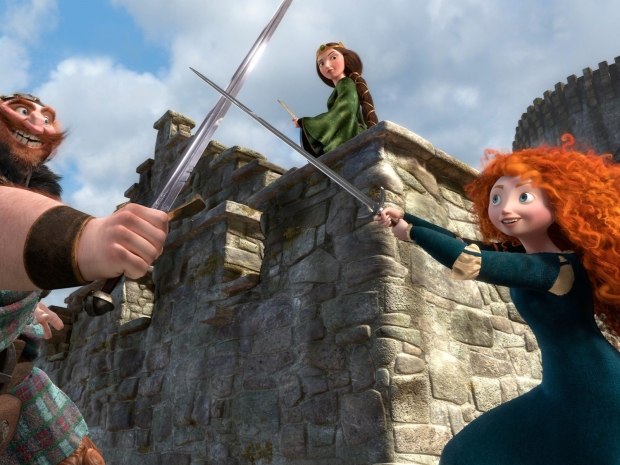 "Our users are pleased with the comprehensive privacy solution that Brave Search provides against Big Tech by being integrated into our browser. As we know from experience in many browsers, the default setting is crucial for adoption, and Brave Search has reached the quality and critical mass needed to become our default search option, and to offer our users a seamless privacy-by-default online experience."

Brave Search is built on top of an independent index, and doesn't track users, their searches, or their clicks, the firm says.

Starting with Brave 1.3 on desktop and Android, and Brave 1.32 on iOS, it will be the default search engine in the browser, instead of Google, in the United States, Canada, and the United Kingdom.

It is also replacing Qwant in France and DuckDuckGo in Germany, and Brave says that more locales will be added in the next several months. Existing users can keep their chosen search engine default, of course, and new users who prefer other search engines can configure as needed.

Brave Search doesn't display ads today, but the free version of the service will soon be ad-supported.

An ad-free Premium version is coming "in the near future", Brave says. Along with this search engine news, Brave announced the Web Discovery Project (WDP), "which it describes as a privacy-preserving system for users to anonymously contribute data to improve Brave Search results".

"The WDP is an opt-in feature that protects user privacy and anonymity by ensuring that contributed data is not linked to individuals, their devices, or any set of users." It has a GitHub repo available to help you learn more about this system.