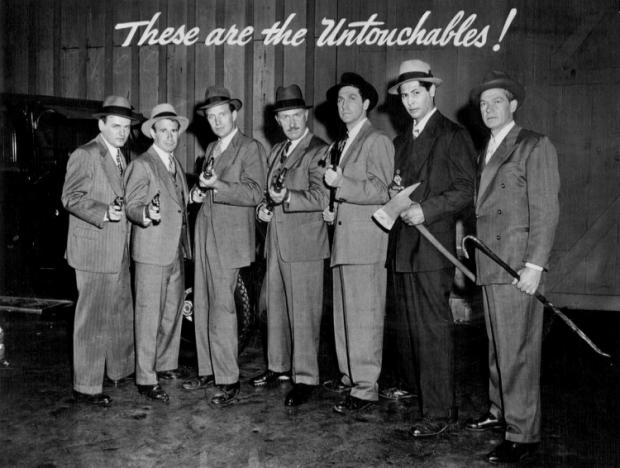 The Untouchables raided the Florida offices of PAX Technology, a Chinese provider of point of sale devices used by millions of businesses and retailers globally.

KrebsOnSecurity discovered that the raid followed reports that PAX's systems may have been involved in cyberattacks on US and EU organisations.

PAX Technology is a Chinese company with more than 60 million point of sale terminals in use throughout 120 countries.

The FBI and Department of Homeland Security raided a local PAX Technology warehouse. In an official statement, investigators told WOKV only that they were executing a court-authorised search at the warehouse as a part of a federal investigation, and that the inquiry included the Department of Customs and Border Protection and the Naval Criminal Investigative Services (NCIS).

This ties in with rumours that the FBI began investigating PAX after a major US payment processor started asking questions about unusual network packets originating from the company's payment terminals.

According to that source, the payment processor found that the PAX terminals were being used both as a malware "dropper" -- a repository for malicious files -- and as "command-and-control" locations for staging attacks and collecting information.

The source said two major financial providers -- one in the United States and one in the United Kingdom -- had already begun pulling PAX terminals from their payment infrastructure, a claim that was verified by two different sources.

Last modified on 27 October 2021
Rate this item
(3 votes)
Tagged under
More in this category: « Microsoft installs PC Health Check on Windows 10 devices Intel says Aurora on the way »
back to top