Intel says Aurora on the way 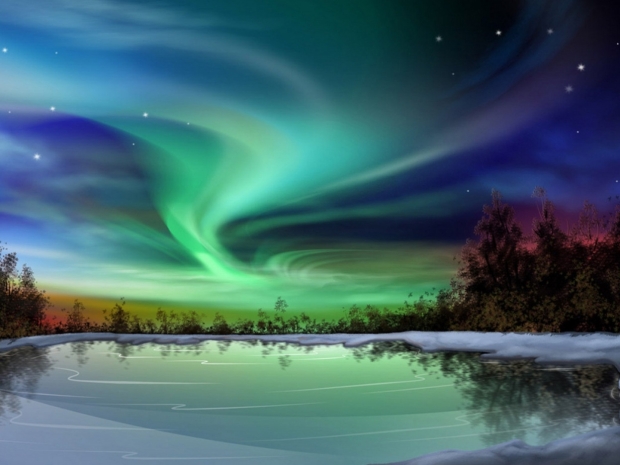 And bigger than planned... even if it is late

After Chipzilla has released its Alder Lake family into the world and is shipping 28 versions of the chip to PC makers, with "broad availability" starting on 4 November, the outfit says that its new supercomputer Aurora is on the way.

Aurora, a supercomputer that Intel is building with the US Department of Energy's Argonne National Laboratory for artificial intelligence work in suburban Chicago, will be twice as fast as originally planned. Intel said the computer will exceed 2 exaflops, meaning the ability to perform 2 quintillion - or 2,000,000,000,000,000,000 - calculations per second.

Intel had originally committed to deliver the $500 million computer this year with 1 exaflop of performance, but manufacturing delays forced it to postpone delivery until next year.

Meanwhile Argonne officials asked Nvidia and AMD for a smaller system built by Hewlett Packard Enterprise as a test system to continue developing software technologies for the delayed machine.

Last modified on 28 October 2021
Rate this item
(1 Vote)
Tagged under
More in this category: « US raids PAX offices Iran’s petrol stations shut by hackers »
back to top