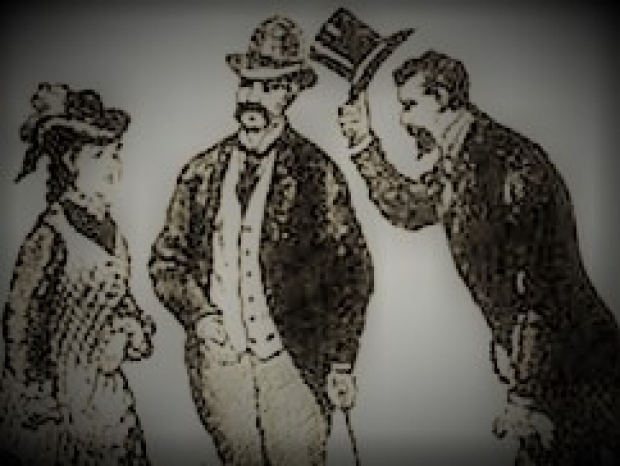 Microsoft says they need to solve problems rather than create them

Software king of the world and former evil empire Microsoft has called on its fellow dark knights in the industry to stop putting profits over concerns about privacy and monopolies.

Top Vole Brad Smith said Big Tech was going to have to lean in with real concrete ideas and make concessions, so that all can compromise and build a common platform that better protects people than the internet as a whole has in recent past.

Speaking at Lisbon's Web Summit, Smith said he was not sure the tech industry had shifted to trying to solve these problems as much as will likely be needed in the coming decade.

Tech companies must do more than pay lip service to regulation while opposing every government measure, Smith warned.

"Government will see through that, and it's not going to bode well for the sector. We sort of need to get real."

Smith tempered the "hype" around the metaverse, a concept overlaying digital and physical worlds.

"We're all talking about the metaverse as if we're entering some new dimension. This is not like dying and going to heaven. We're all going to be living in the real world with people", Smith observed.

"I think (the metaverse) will be very big... and quite important", Smith said. "We have to ensure that it protects privacy, digital safety and protects against disinformation, manipulation. We have a lot to clean up."

Reflecting on the explosion of interest in a technological vision which has existed for years, Smith noted it was important not to let the "hype" obscure the longer-term technology trends.

Although early adopters of the virtual worlds known as the metaverse have blasted Facebook's rebranding as an attempt to capitalise on a concept it did not create to deflect criticism, Smith said Big Tech actors like Facebook, Microsoft, Google and Apple would likely each develop their own versions.

Last modified on 04 November 2021
Rate this item
(2 votes)
Tagged under
More in this category: « Google wants to get back to killing people Either do what we tell you or user security will suffer »
back to top