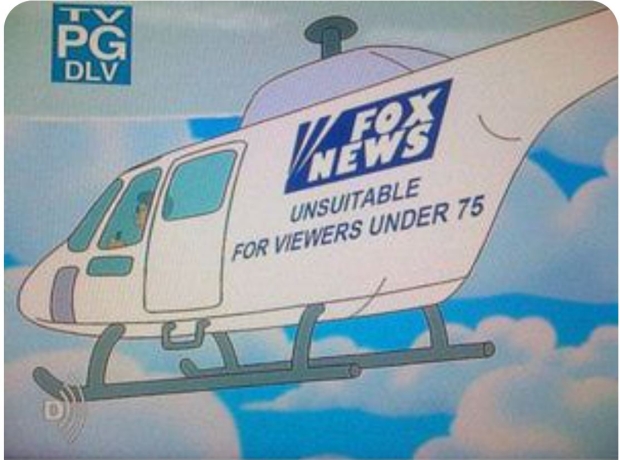 We are surprised they know what it is

The telly company which provides news to those without opposable thumbs, Fox, says it plans to double down on its investments in blockchain technology by introducing more NFTs (non-fungible tokens) and digital collectibles for its shows and franchises in the coming months.

Fox Entertainment was the first major TV studio to debut its own blockchain division in May. At the time, the company said it would put at least $100 million behind the effort to build what it hopes will become a major part of its top line revenue growth in the years ahead.

Scott Greenberg, the CEO of Fox's Blockchain Reality Labs division said that this was a revenue generating business and there were  opportunities in tokenising content.

Well, they did tokenise news content and gaming companies like Fortnite parent Epic Games and Roblox think you can create digital economies around brands.

"Imagine earn-to-watch where you can turn your time spent into earnings."

Greenberg came to Fox in 2019 through Fox's acquisition of Bento Box Entertainment, the animation studio behind major animated hits, including "Bob's Burgers" and "The Great North" Fox put Greenberg in charge of its blockchain division, given Bento Box's expertise in digital art..

Last modified on 05 November 2021
Rate this item
(1 Vote)
Tagged under
More in this category: « Red Hat will hire less senior engineers Windows 11 borked due to expired certificate »
back to top