Pelosi's husband investing rather a lot in Nvida 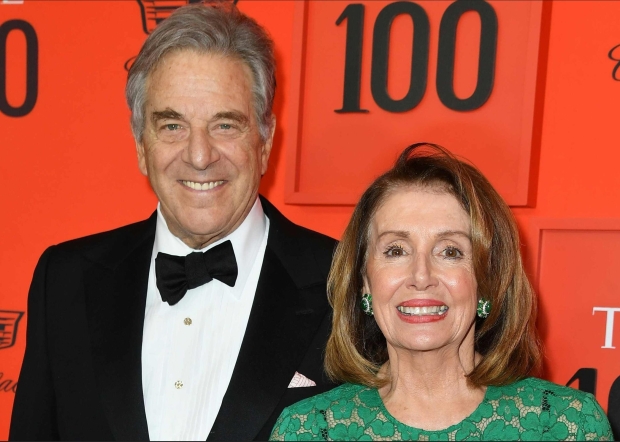 Apparently Fox has a problem with that

In a brief move away from the fact that its last president tried to organise a coup, it seems that the husband of the US House Speaker Nancy Pelosi exercised call options for as much as $5 million in Nvidia shares.

According to the disclosures, Paul Pelosi, who owns a San Francisco–based investment firm, purchased between $1 million and $5 million in Nvidia stock on June 17.

While normally this would not matter that much as the US political scene allows people to make shedloads of money, it does appear to have happened as a bill that is looking to support the U.S. semiconductor industry continues to clear key procedural hurdles in the Senate and the House.

The bill aims to provide grants, tax credits, and other incentives for companies to manufacture semiconductors in the United States.  Insiders would also point out that Nvidia would not benefit at all from the huge amounts of cash that the Democrats want to fling at TSMC and Intel as it does not make its own chips.

Fox Business, which never let facts get in the way of an opportunity to slag off the democrats, did ask the question and must have been rather disappointed that it did not seem to break any rules.

Federal law requires members of Congress to file reports within 45 days after they or their spouses buy or sell stocks with a value greater $1,000 which Paul Pelosi did (otherwise Fox would never have heard of it).

The Democratic speaker added that her husband has “absolutely not” made any stock trades based on information from her.  As we pointed out, if she had tipped him off and he went and bought Nvidia he should probably have fired his researcher.

In 2021, Nancy Pelosi, whose district is in San Francisco not far from Nvidia’s headquarters in Silicon Valley, voiced opposition to banning members of Congress and their families from trading individual securities. “We are a free-market economy,” Pelosi said. “They should be able to participate in that.”

Last modified on 27 July 2022
Rate this item
(2 votes)
Tagged under
More in this category: « Meta jacks up price of two year old Meta 2 OneWeb and Eutelsat merge to take on Musk »
back to top