Fugaku is still officially the number one supercomputer 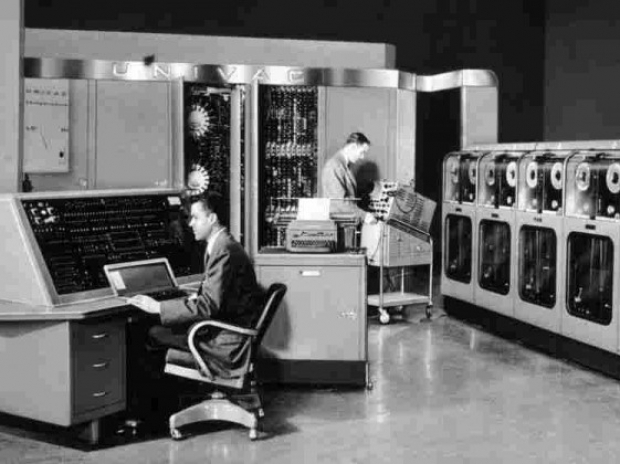 Will be overtaken next year

The Japanese-made Fugaku captured its fourth consecutive title as the world's fastest supercomputer.

A rival from the US or China is poised to steal the crown as soon as next year but with a speed of 442 petaflops, Fugaku is the King of supercomputers – at least those that are known publically.

To be fair, China is believed to secretly operate two exascale (1,000 petaflops) supercomputers, which were launched earlier this year but since no one is talking about them no crowns can be claimed.

The top 10 list did not change much since the last report six months ago, with only one new addition -- a Microsoft Azure system called Voyager-EUS2. Voyager, featuring AMD Epyc CPUs and Nvidia A100 GPUs, achieved 30.05 petaflops, making it the tenth most powerful supercomputer in the world.

The other systems remained in the same position - after Japan's Arm-based Fugaku comes the US Summit system, an IBM Power and Nvidia GPU supercomputer capable of 148 petaflops.

The similarly-architected 94 petaflops US Sierra system is next.

China's officially most powerful supercomputer, the 93 petaflops Sunway TaihuLight, features Sunway chips. The Biden administration sanctioned the company earlier this year so it is probably not going to get any more.

Last modified on 18 November 2021
Rate this item
(1 Vote)
Tagged under
More in this category: « Cloudflare claims to have blocked huge DDoS attack Russian cyber criminals teaming up with Chinese hackers »
back to top