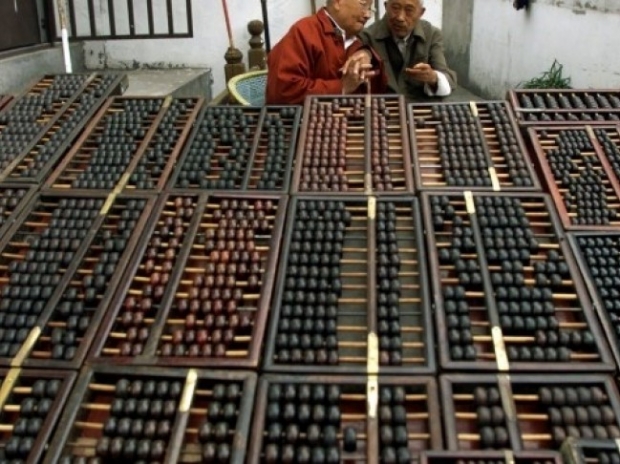 But the technology is slowing down

Japan's Fugaku ARM-based supercomputer has been named the world's most powerful in the latest Top500 list, setting a world record of 442 petaflops.

The second-ranked system was IBM Power Systems at nearly 149 petaflops using its Power9 CPUs and Nvidia Tesla GPUs. It is at the Oak Ridge National Lab in Tennessee. Third place went to Sierra supercomputer, which also uses Power9 and Nvidia GPUs, at about 95 petaflops. It is at Lawrence Livermore National Laboratory in Livermore, Calif.

However supercomputer experts have warned that Moore's Law was starting to bite in the supercomputer world and 2020 was pretty much a snooze.

Jack Dongarra, one of the academics behind the twice-a-year ranking and director of the Innovative Computing Laboratory at the University of Tennessee said this year saw a "flattening performance curve"  with Moore's Law slowing down as replacement of older systems is drying up.

But the US is set to deliver an exascale system -- 1,000 petaflops -- next year and China as well. Meanwhile, the EU has a 550 petaflop system in development in Finland which might make next year a little more interesting.

Last modified on 17 November 2020
Rate this item
(1 Vote)
Tagged under
More in this category: « Companies are paying ransoms Demand for software to spy on home workers up »
back to top