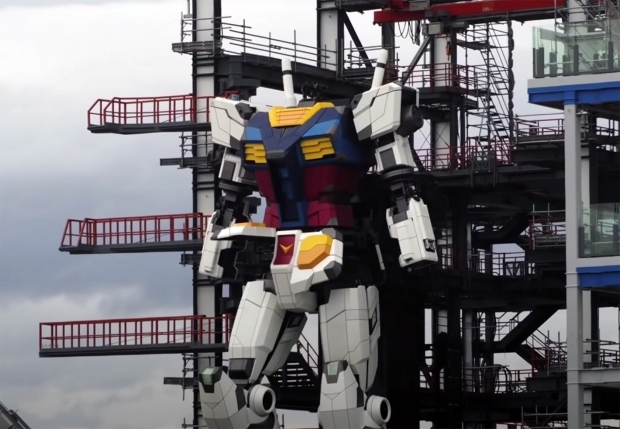 Japan is allocating about $5.2 billion of its fiscal 2021 supplementary budget to support advanced semiconductor manufacturers.

The government plans to invest about 400 billion yen in a new factory set up by the world's largest contract chipmaker Taiwan Semiconductor Manufacturing Co. in Kumamoto prefecture, southwest Japan.

The remaining 200 billion yen will go toward setting up other new factories, with projects under consideration including by US memory chipmaker Micron Technology and Japan's Kioxia Holdings.

The Japanese government is considering making semiconductors a new area of focus under a law targeting companies developing high-speed 5G technologies, meaning it would approve investment plans for their factories under the revised law.

The 600 billion yen fund would cover subsidies over several years. Companies would receive support under the condition that they would increase production when there is supply shortage, as the Japanese government hopes to ensure a stable domestic chip supply.

While governments have been worried about component shortages wreaking havoc on the tech industry since the onset of the COVID-19 pandemic, and smartphones. But curiously the chip industry is one of the most lucrative businesses around.

They have huge piles of cash and access to much more without involving taxpayers. Yet for some reason governments are keen to encourage chipmakers to open more fabs. We presume that is for more local jobs, as there is no earthly reason that is a good idea to give companies more cash for projects that they would have to do anyway.

Last modified on 24 November 2021
Rate this item
(1 Vote)
Tagged under
More in this category: « Windows zero-day makes you an admin Apple’s podcast ruse »
back to top