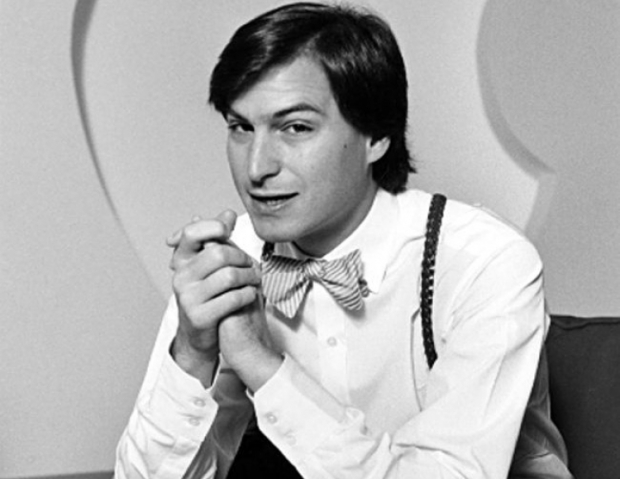 Apple Podcasts app suffered from the fact it was a shining example of poor Jobs’ Mob programming and had an embarrassing 1.8-star score. A normal company would have looked at the complaints and fixed the buggy software, but Apple decided to see it as a marketing problem, and fix things without touching a single line of code.

What it did was get listeners to submit better reviews by interrupting their podcast experience with an in-app prompt to submit a rating.  By stopping the podcast, the user is forced to review the product in a hurry because they want the review screen to go away. The result is that reviews went from 4.6 stars in a little over a month without any fixes.

Developer and App Store watchdog Kosta Eleftheriou points out the app has been getting thousands of ratings every day since 9 November with most issuing a 5-star score and swamping the poor reviews.

As a result the buggy software looks much better than it actually is but is still the same piece of rubbish code.

The Tame Apple Press thinks there is nothing wrong with this. After all the people who submit reviews are those terribly “negative types” who should never be given a platform. While there are many people who “love Apple Podcasts and never bothered to look it up in the App Store” and they are finally getting a voice.

Last modified on 24 November 2021
Rate this item
(1 Vote)
Tagged under
More in this category: « Japan allocates about $5.2 billion to support semi manufacturers Apple sues NSO »
back to top