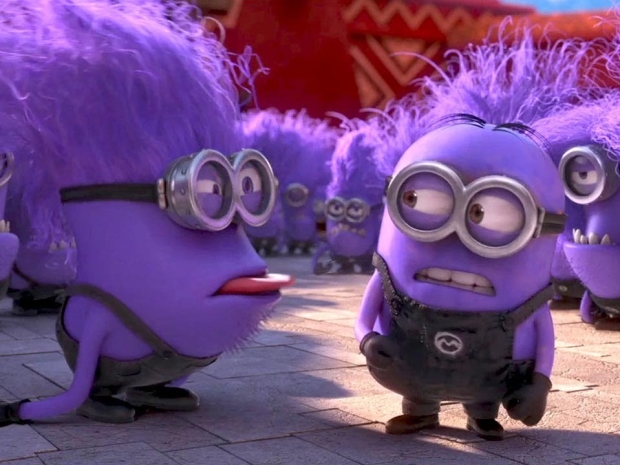 A group of former Google minions has sued the company for breaching their employment contracts by not honouring its famous motto "don't be evil".

In the lawsuit filed in California state court in Santa Clara county, former Google employees Rebecca Rivers, Sophie Waldman and Paul Duke alleged that they were fired two years ago for fulfilling their contractual obligation to speak up if they saw Google violating its "don't be evil" pledge.

The company claims that the employees violated data security policies.

But their firings led to an ongoing National Labour Relations Board trial over whether the company engaged in unfair practices to stem growing worker organising. Rank-and-file engineers and others working at tech companies in recent years have sought greater say over policies and projects. Management has pushed back, seeking to maintain control.

The three former Google software engineers had raised concerns at town halls and other forums inside Google about the company potentially selling cloud technology to US immigration authorities, which at the time were engaging in detention tactics considered inhumane by rights activists, including separating migrant children from their families.

The workers considered the potential immigration work "evil" under Google's policies, which call for "acting honourably and treating each other with respect" and engaging in "the highest possible standards of ethical business conduct", according to the lawsuit. The company's code of conduct says workers who think the company may be falling short of its commitment should not stay silent, the lawsuit said.

The minions are seeking an unspecified amount of damages.

Last modified on 30 November 2021
Rate this item
(2 votes)
Tagged under
More in this category: « Twitter boss Jack Dorsey quits Living robots have sex like Tetris »
back to top