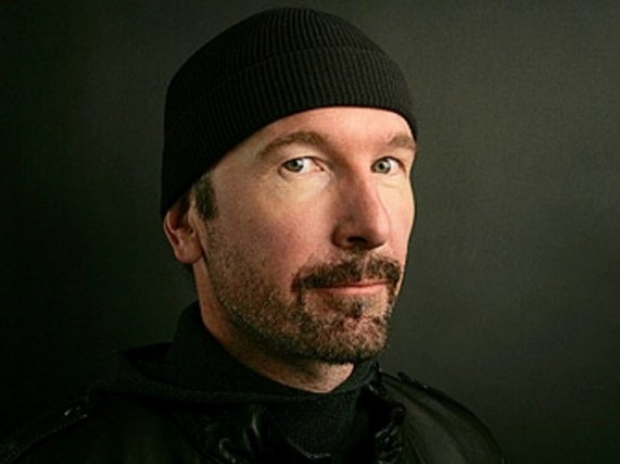 Software King of the World Microsoft thought it was onto a winner when it decided to add "Buy Now, Pay Later" financing options to its Edge browser in the US.

It made sense to the Voles that those wanting to buy something would want help splitting any purchase between $35 and $1,000 made via Edge into four instalments spread over six weeks.

It bundled Zip, previously Quadpay into Edge for users who want to split their payments (interest-free if you make the payments on time, although Zip charges $1 per installment). However, much to its shock and horror, the service is proving about as popular as a new strain of COVID.

Posts on Microsoft's Tech Community site reveal that users see the add on as a “cheap and disgusting move from Microsoft and edge team to the browser users”.

Vole “ should be ashamed for pushing such crap to users”, moaned one user.

What appears to have gotten US users’ apra depressa Linnaeus, is that it means that Vole is monitoring checkout flows, suggesting third party services and bloating the browser.

"It's deeply shocking this is built into the base Windows OS on billions of devices", writes cybersecurity expert Kevin Beaumont in a tweet. "I feel like I should start a GoFundMe for Microsoft, or teach them how to beg bounty, as clearly they need the money."

Last modified on 01 December 2021
Rate this item
(3 votes)
More in this category: « Apple car will arrive at the same time as Linux on the desktop Cyber Monday was worst shopping experience ever »
back to top