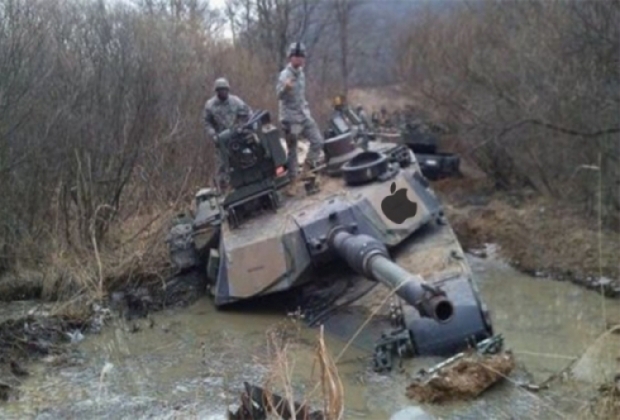 Apple is unlikely to get its car vapourware on the road for at least another 20 years even if it has a "big reveal" in five years, the Tame Apple Press finally admits.

For years the TAPs has been running stories insisting that an Apple car was a few years away, even while its Project Titan was downsized and talent left to go to real carmakers.

Bloomberg’s Mark Gurman claims that in 2025 the Apple Car will be launched, however he admits that getting your hands on one will only be possible “years after the reveal”.

Gurman said that to launch a car, Apple would need to publicly test a final model on city streets. Once Apple begins the process, it could take years to complete. This would obviously spoil the design, as everyone would spot the car around the world, which means a public launch event would precede any such tests.

Gurman tries to claim that is normal procedure as Tesla showed off the Model S in 2009 before ultimately shipping it in 2012. The Model 3 was much shorter, having been announced in 2016 before the first cars rolled off the assembly line in mid-2017. The Model Y was announced in March 2019 and shipped exactly one year later.

However, in all those cases the makers had a clear line from design to actual production. Apple will have to jump through all these hoops and then find a manufacturer willing to take it on. As time goes on, this seems less likely. Apple insists that car makers, who are all its rivals, obey its rules and make the product for substantially less than they would if they make their own products.

Apple's only real hope is that the someone like TSMC starts its own automotive production line in the US and is willing to follow Jobs’ Mob rules. At the moment, TSMC has shown interest in doing that, but it is a long way from getting such a production line running.

Last modified on 30 November 2021
Rate this item
(0 votes)
Tagged under
More in this category: « Living robots have sex like Tetris Microsoft’s finance “help” on Edge hated »
back to top