Apple goes to court to avoid changes to its App Store 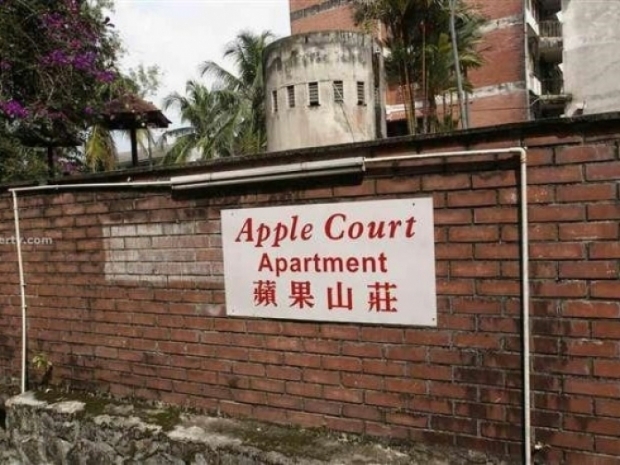 Normally the law wins, but that is America

Fruity cargo cult is Apple asking a higher court to halt a judge’s decision that will force changes to its App Store while a legal fight with Epic Games continues.

For those who came in late, or read the Tame Apple Press, Jobs' Mob was ordered to make changes to its App Store allowing developers to steer customers to payment methods outside the App Store.

While this would seem perfectly reasonable to many people, the Tame Apple Press feared that it would cost their favourite company a few billion dollars annually.

Lawyers for the company filed Tuesday with the US Court of Appeals for the Ninth Circuit, seeking action by 8 December.

If the Appeals Court agrees it means that the ruling about payment methods will be delayed until the full hearing of the case which could take years and meanwhile Apple can continue forcing developers to use its financial products.

Apple insists that it is doing nothing wrong, which is its normal line of attack when it is accused of running cartels. When it ran a book buying cartel with publishers to harm Amazon, it insisted it was innocent even after its co-conspirators confessed.

“Given the injunction’s effective date of 9 December, Apple seeks immediate entry of an administrative stay that would expire 30 days after the Court’s ruling on the stay motion”, according to the filing. Without a stay, “the App Store will have to be reconfigured -- to the detriment of consumers, developers, and Apple itself”.

Last modified on 02 December 2021
Rate this item
(1 Vote)
Tagged under
More in this category: « Microsoft agrees to transparency on sexual harassment EU admits US semiconductor freedom impossible »
back to top