Linux can play 75 percent of the top games 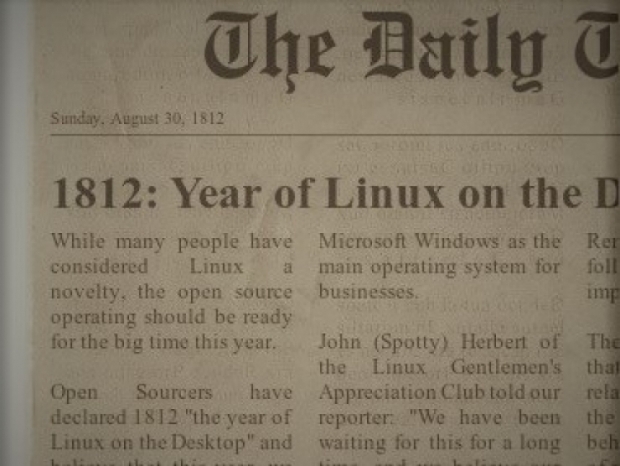 2022 is the year of Linux on the desktop

After years of complaints that the reason people had to stick with Windows was there were no games for Linux, Steam has released figures which say that 75 percent of the top 1,000 games run on Linux now, and the figure is even higher, at 80 percent, for the top 100 games.

Valve Software, the company behind the popular Steam gaming platform and smash hits such as Dota 2, Half-Life and Team Fortress, announced plans in 2018 to improve Windows game support for Linux.

An independent database keeps track of compatibility using user reports. Compatibility has improved significantly in recent years. The site highlights compatibility for the top 10, top 100 and top 1000 games on Steam.

Platinum and Gold rated games run perfectly, and silver games may have minor issues. Bronze games may crash or have serious issues. Borked games won't work at all or are unplayable, and native Linux games are just the opposite of that.

Protondb has a search feature that Linux gamers may use to find out if games that they are interested in work well on Linux. All games that match the search term are returned, which means that you can search for entire series of games, e.g. King's Bounty, Final Fantasy or Civilization, and get all reported games and their compatibility rating returned.

Compatibility is improving, and while there are still games that won't run on Linux, compatibility has improved significantly in the past couple of years.

Last modified on 22 December 2021
Rate this item
(3 votes)
Tagged under
More in this category: « US and UK prepare for Russian cyber war Apple forced to listen to shareholders »
back to top