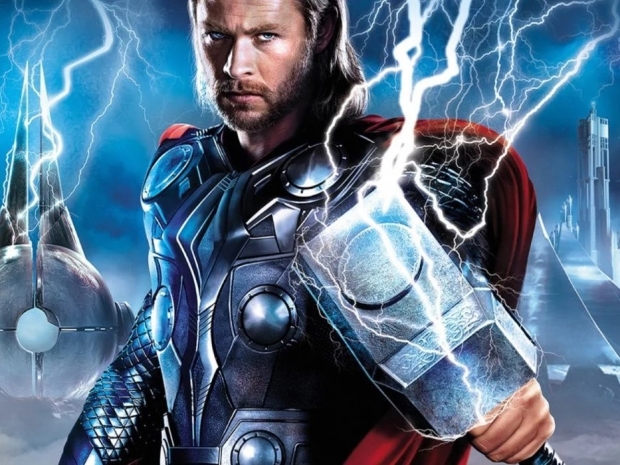 Swedish battery manufacturer Northvolt announced that on December 28th, it successfully produced the first lithium-ion battery cell to be designed, developed, and built completely in Europe by a homegrown company.

The commissioning of the Northvolt Ett gigafactory in northern Sweden led to the assembly of the first battery cell.

The company's factory, located in Vasteras, Sweden, is the first factory in Europe to have a cell that has been "fully designed, developed and assembled at a gigafactory by a homegrown European battery company," the company added.

The production of the cell is a milestone for Northvolt, which has been working to get its gigafactory up and running since 2017. The company said the cell is of a prismatic cell format, which consists of large sheets of anodes, cathodes, and separators sandwiched, rolled up, and pressed to fit into a metallic or hard-plastic housing.

Northvolt Labs in Vasteras has been in production since early 2020, the company said. Northvolt plans to expand the production capacity of the facility toward 60 GWh per year, which will fulfill more than $30 billion worth of contracts the battery maker has already locked up with various automotive manufacturers, including BMW, Volkswagen, Volvo, Polestar, Fluence, and Scania. Northvolt Ett will commercially deliver various cell types in 2022.

While the company is based in Europe and has various partnerships with European automotive and energy storage companies, it has no plans to only service entities that are only located on the same continent.

Last modified on 30 December 2021
Rate this item
(1 Vote)
Tagged under
More in this category: « Apple realises that Foxconn’s treatment of women is bad PR Big Tech Data centres draining Ireland of power »
back to top