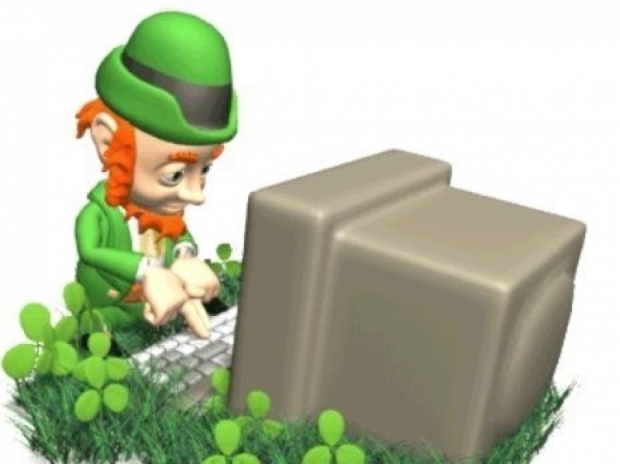 And they don’t even pay much tax

Big Tech companies drawn to Ireland due to sweeteners and tax benefits are draining the country's power grids to power their data centres.

The island nation hosts 70 data centres and is now the fastest-growing data center market in Europe. Unfortunately, supplying the equivalent of several extra cities worth of electricity to servers is starting to take a toll on Ireland's power grid. At full capacity, servers within a modern "hyperscale" (aka "massive") data centre can use as much power as 80,000 households.

Data centres already use around 900 megawatts of electricity in Ireland. According to Paul Deane, an energy researcher working with the MaREI Environmental Research Institute in Ireland, this adds up to at least 11 per cent of Ireland's total electricity supply at present, a situation he described "as a serious energy systems problem."

Deane said that is demand is making Ireland's current energy crisis worse and its target of halving greenhouse emissions by 2030 harder to reach. And things are only getting more challenging. A recent report from Eirgrid, Ireland's state-owned grid operator, shows that data centers will consume almost 30 per cent of Ireland's annual electricity supply by 2029.

While data centers are essential to modern life, a small country with little grid power to spare hosting so many of them puts the sustainability of Ireland's entire power supply at risk

"Data centres are large power users, and our power system is small, so plugging more of them into a small grid will start to have an outsized impact," he said.

Germany, the EU's biggest data centre market overall, will use less than five per cent of its grid capacity to power data centres in the same period.

As well as stoking fears that the industry's growth will create blackouts and power shortages for Irish consumers this winter, data centres may also derail Ireland's drive to reach net zero emissions by 2050.

Last modified on 31 December 2021
Rate this item
(1 Vote)
Tagged under
More in this category: « Swedes make Europe’s first lithium-ion battery cell Huawei warns that things will get worse »
back to top