Apple’s AirTag is a stalker’s weapon of choice 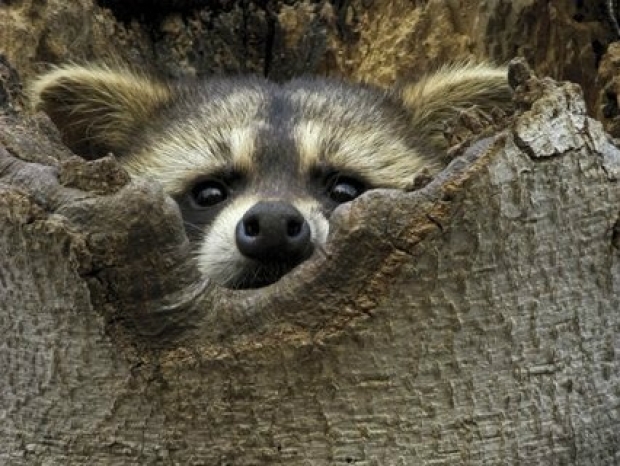 Just as well Apple fanboys are not pervs

Fears that Apple’s AirTag is being used to stalk women that Apple fanboys might have taken a shine too are proving true.

People have posted on TikTok, Reddit and Twitter about finding AirTags on their cars and in their belongings. There is growing concern that the devices may be abetting a new form of stalking, which privacy groups predicted could happen when Apple introduced the devices in April.

Apple’s favourite newspaper The New York Times investigated the case, we assume because it wanted to prove that its favourite tech company was in the clear, but found seven women who had been stalked by Apple fanboys using AirTags.

One was 17-year-old whose mother surreptitiously placed one on her car to stay apprised of her whereabouts.

The West Seneca Police Department in New York recently warned its community of the tracking potential of the devices after an AirTag was found on a car bumper.

Apple complied with a subpoena for information about the AirTag in the case, which may lead to charges, West Seneca police said.

In Canada, a local police department said that it had investigated five incidents of thieves placing AirTags on "high-end vehicles so they can later locate and steal them."

Researchers now believe AirTags, which are equipped with Bluetooth technology, could be revealing a more widespread problem of tech-enabled tracking.

If only Apple had thought the tech through and listened to privacy experts when it released the product.

Last modified on 31 December 2021
Rate this item
(2 votes)
Tagged under
More in this category: « AMD’s Xilinx deal delayed due to China SK Hynix completes first stage of Intel RAM deal »
back to top