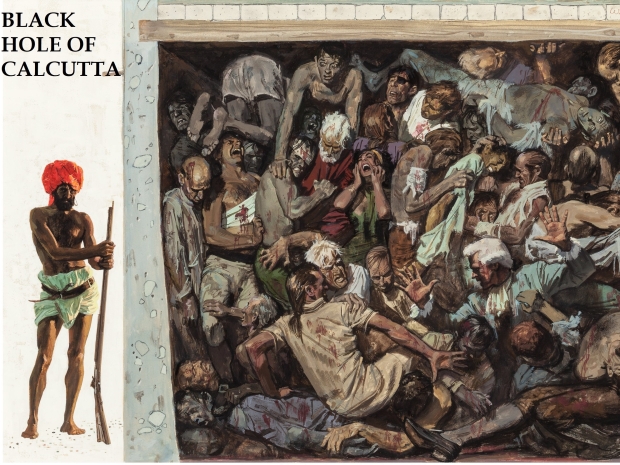 Going down a black hole of despair

The Tame Apple press is doing its best to spin a story about India’s antitrust watchdog ordering an investigation into Apple’s business practices.

Apparently, Job’s Mob’s ordering iPhone app developers to use a proprietary payments system is an abuse of practice – who would have thunk it?  Well, other than every other government in the world which is also taking on the outfit for the same reason.

But the Tame Apple Press has called a foul and is repeating Apple’s view that it cannot be a monopoly in India because only two per cent of the Indian smartphone market comprises of Apple fanboys. In other words, India is too intelligent and poor for Apple to succeed as a monopoly.

The Competition Commission of India, which ordered the Director General to conduct the probe within 60 days, said it is of the prima facie view that the mandatory use of Apple’s in-app payments system for paid apps and in-app purchases “restrict[s] the choice available to the app developers to select a payment processing system of their choice especially considering when it charges a commission of up to 30% for app purchases and in-app purchases.”

The watchdog began reviewing the case after a complaint filed by Together We Fight Society, a non-profit based in India’s western state of Rajasthan. The organisation said Apple’s move, which prevents app developers from using a third-party or their own payments system, makes a significant dent in the revenues they generate.

The Indians are also gunning for Google, having opened an inquiry into that company’s antics last year. Earlier this year, South Korea approved a measure that makes it illegal for Apple and Google to make a commission by forcing developers to use their proprietary payments systems.

A bipartisan bill introduced this year in the US Senate seeks to restrict how the Apple and Google app stores operate and what rules can be imposed on app developers.

The European Union last year proposed the Digital Markets Act, which is meant to prevent technology platforms from abusing their gatekeeper position.

“At this stage, it appears that the lack of competitive constraint in the distribution of mobile apps is likely to affect the terms on which Apple provide[s] access to its App Store to the app developers, including the commission rates and terms that thwart certain app developers from using other in-app payment systems,” the CCI wrote Friday in a 20-page order.

The CCI said it is also worth probing whether Apple uses data it collects from the users of its competitors to “improve its own services.”