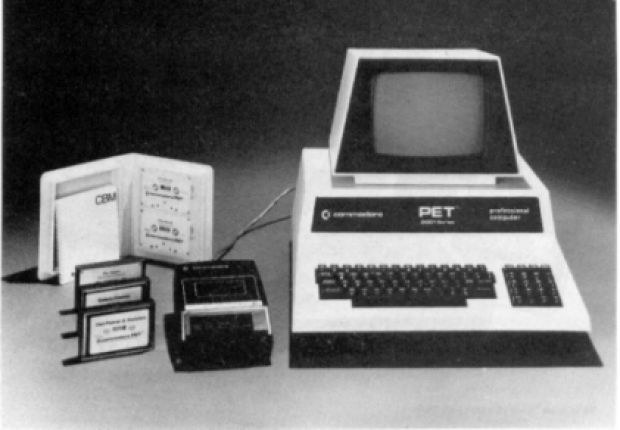 Market research firms Gartner and IDC have added up some numbers and divided by their shoe size and worked out that the worldwide PC market has grown again throughout 2021, as demand for traditional PCs continued during a global chip shortage.

Gartner said there were 340 million PCs were shipped in 2021 which is a ten per cent increase over the already unprecedented numbers seen in 2020. IDC puts the figure at 348.8 million which is up nearly 15 percent.

IDC research manager Jitesh Ubrani said 2021 has truly been a return to form for the PC. "Consumer need for PCs in emerging markets and global commercial demand remained strong during the quarter with supply being a gating factor.”

If it had not been for that pesky chip shortage, sales could have been even higher. 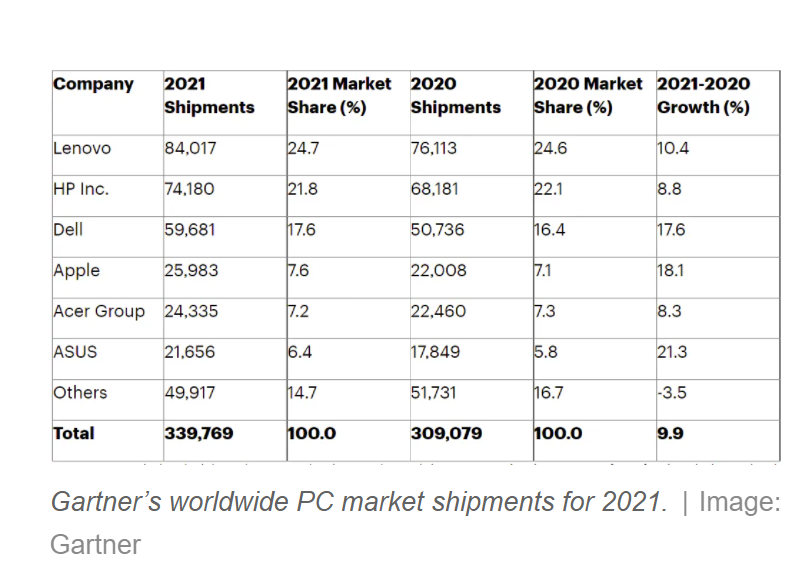 Gartner reports that 2021 saw the highest shipment volume of PCs since 2013, after a 2017 milestone of five years of PC decline. “As a result, annual PC shipment volumes are not expected to decline to pre-pandemic levels for at least 2-3 years,” explains Mikako Kitagawa, research director at Gartner.

While the global 2021 figures were positive for the PC market, the fourth quarter in the US was hit by supply chain issues and what Gartner describes as a “collapse in demand for Chromebooks.”

This could mean the unexpected PC growth we’ve seen throughout 2020 and 2021 won’t continue this year.

The pandemic has revived the PC market for two straight years, though. Microsoft also launched Windows 11 last year, after declaring “the PC is back” at the beginning of the pandemic thanks to a big jump in Windows usage. AMD and Intel have also just launched their latest laptop chips at CES 2022, so expect to see even more new PCs at stores soon.

Last modified on 13 January 2022
Rate this item
(2 votes)
Tagged under
More in this category: « Sony responds to PS5 shortage by making PS4s Boffins cross an SSD and a RAM »
back to top