Boffins cross an SSD and a RAM 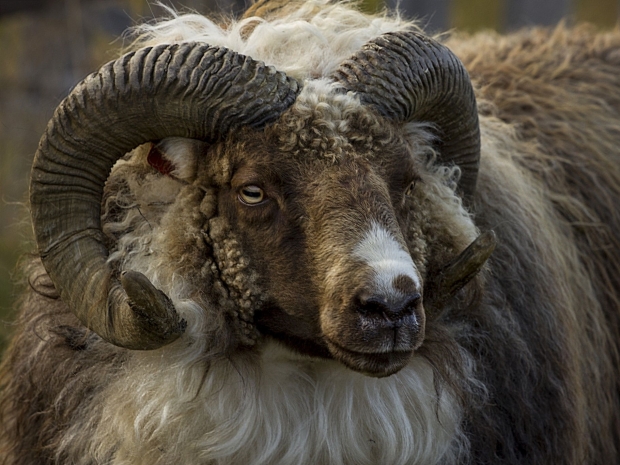 UltraRAM is more rammy than ever before

Scientists from Lancaster University say that we might be close to combining SSDs and RAM into one component.

UltraRAM is memory technology which “combines the non-volatility of a data storage memory, like flash, with the speed, energy-efficiency, and endurance of a working memory, like DRAM.

The technology uses compound semiconductors, commonly used in photonic devices such as LEDs, lasers, and infrared detectors which can now be mass-produced on silicon.

UltraRAM can offer “data storage times of at least 1,000 years” although it is not clear how they proved that without a Tardis.

The tech has faster switching speed and program-erase cycling endurance and is 100-1000 times better than flash.

If it has DRAM-like speed, energy efficiency, and endurance, it is going to be the technology of the future. Or it will be forgotten and ignored and need to be re-discovered.