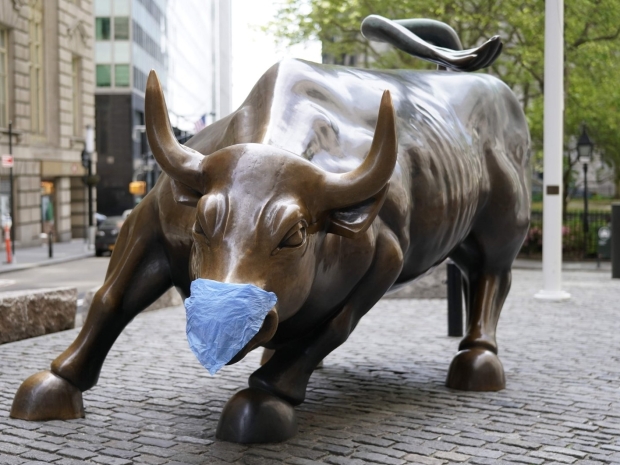 Piper Sandler is not optimistic

The outfit does not think that AMD will do as well this year and expects that there will be a slowdown in the PC market during 2022.

Piper analyst Harsh Kumar wrote in a commentary AMD will suffer earnings and growth headwind from closing the Xilinx deal, and the broader market dynamics around high-multiple, high-growth technology stocks,

“Given these three dynamics, we feel there is more downside risk than upside risk,” Kumar said.

AMD agreed in October to buy fellow chip maker Xilinx for $35 billion. But the deal has been delayed by Chinese regulatory review.

Kumar cut his share-price target for AMD to $130 per share from $140. It recently traded at $126.68, down a per cent. It has slumped eight per cent in the last month, joining the general slide in technology stocks as interest rates rise.

There is a lot going for AMD this year as the gaming and console markets -- dominated by a few huge players such as Microsoft and Sony -- will continue to spur rapid growth demand for semi-custom chips.

Meta is using AMD chips to power the metaverse, and there are numerous uses for chips in electric and autonomous vehicles. They’re already quite present in Tesla cars.

But generally, the word on Wall Street is that the company is a bit overpriced.

Last modified on 24 January 2022
Rate this item
(6 votes)
Tagged under
More in this category: « US government stands up to Big Tech Philips sees more supply chain woes »
back to top