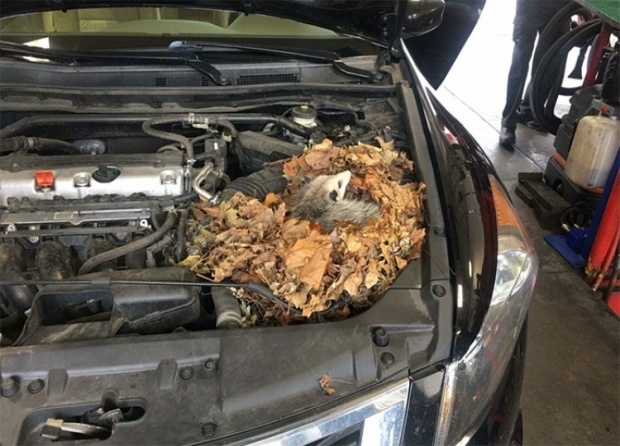 The US government has decided that a global semiconductor shortage will persist until at least the second half of this year.

She said that the US was not close to being out of the woods as it relates to the supply problems with semiconductors.

Raimondo said in a briefing with reporters discussing the findings of an industry report her agency conducted that was released.

The report, based on information from more than 150 companies in the chip supply chain, shows "there is a significant, persistent mismatch in supply and demand for chips."

The companies "did not see the problem going away in the next six months and the semiconductor supply chain remains fragile."

Manufacturers and other buyers of computer chips had less than five days' supply of some chips on hand late last year, leaving them vulnerable to any disruptions in deliveries, the Commerce Department.

Manufacturers' median chip inventory levels have plummeted from about 40 days' supply in 2019 to less than five days, according to a survey of 150 companies worldwide that the Commerce Department conducted in September.

“This means a disruption overseas, which might shut down a semiconductor plant for 2-3 weeks, has the potential to disable a manufacturing facility and furlough workers in the United States if that facility only has 3-5 days of inventory," the Commerce Department concluded in a six-page summary of its findings.

The lack of chip inventory leaves auto manufacturers and other chip users with "no room for error," Commerce Secretary Gina Raimondo said Tuesday as she presented the findings. "A covid outbreak, a storm, a natural disaster, political instability, problem with equipment -- really anything that disrupts a [chip-making] facility anywhere in the world, we will feel the ramifications here in the United States of America," she said. "A covid outbreak in Malaysia has the potential to shut down a manufacturing facility in America."

Last modified on 27 January 2022
Rate this item
(0 votes)
Tagged under
More in this category: « Nvidia close to abandoning ARM plans Quantum computers a long way from hacking SHA-256 algorithm »
back to top