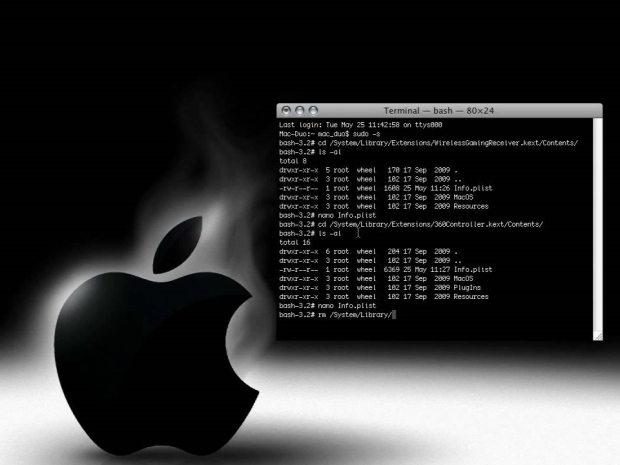 NSO was not the only fruit

A flaw in Apple's software exploited by Israeli surveillance firm NSO Group to break into iPhones in 2021 was simultaneously abused by a competing company.

QuaDream is a smaller and lower profile Israeli firm that also develops smartphone hacking tools intended for government clients. Apparently, it gained the same ability last year to remotely break into iPhones meaning that both firms could compromise Apple phones without an owner needing to open a malicious link.

That two firms employed the same sophisticated hacking technique -- known as a "zero-click" -- shows that iPhones are more vulnerable to powerful digital spying tools than the Tame Apple Press will admit.

Last modified on 04 February 2022
Rate this item
(0 votes)
Tagged under
More in this category: « Mozilla gives up on its VR web browser Facebook plummets »
back to top