US pressures El Salvador over Bitcoin 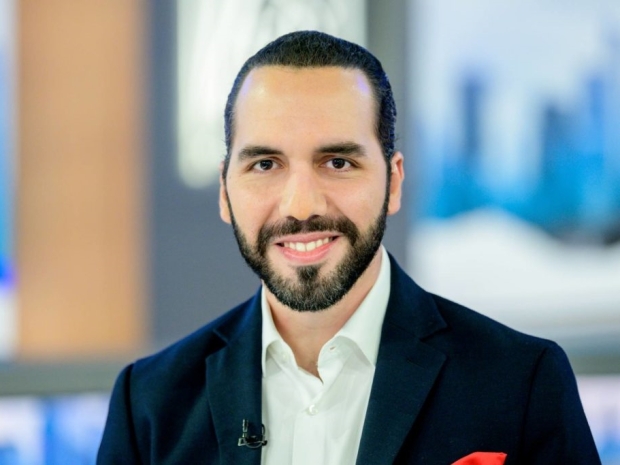 President tells them to sling their hook

The US government has been told to sling its hook by Bitcoin fanboy El Salvador President Nayib Bukele.

Bill Cassidy said that if the United States wishes to combat money laundering and preserve the role of the dollar as a reserve currency of the world, we must tackle this issue head-on.

If passed, the bill would require the State Department to report on a laundry list of subjects with respect to El Salvador and Bitcoin, including the flow of remittances from the US to El Salvador, bilateral and international efforts to combat transnational illicit activities, and the potential for reduced use by El Salvador of the greenback.

The move quickly drew a partly comic, partly angry response from El Salvador President Nayib Bukele who said: "OK boomers. You have zero jurisdiction on a sovereign and independent nation. We are not your colony, your back yard, or your front yard. Stay out of our internal affairs. Don't try to control something you can't control."

We expect the bombing will begin any day now.

Last modified on 17 February 2022
Rate this item
(4 votes)
Tagged under
More in this category: « Big Windows 11 update rolls out Ericsson might have bribed Isis »
back to top