Oracle, SAP, Intel and AMD retreat from Russia and Belarus 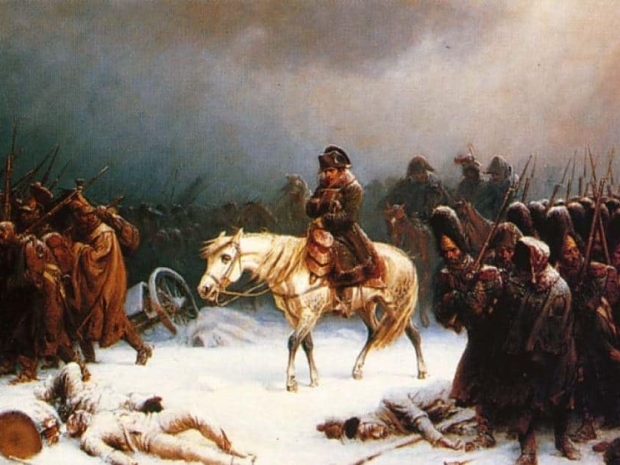 Going to be difficult to get tech soon

Intel and AMD are no longer supplying chips to Russia and Belarus.

AMD announced a halt to all chip shipments yesterday followed by Chipzilla. The chip prohibition, according to AMD, extends to Belarus, which Russia has utilized as a staging area for its offensive forces.

"At this moment, AMD is halting its sales and delivery of our goods into Russia and Belarus due to sanctions imposed on Russia by the United States and other nations," an AMD representative stated in an email. "All AMD goods and items that we power (PCs, etc.) in Russia and Belarus," the statement said.

Intel issued the following statement on the war in Ukraine: “Intel condemns the invasion of Ukraine by Russia and we have suspended all shipments to customers in both Russia and Belarus. Our thoughts are with everyone who has been impacted by this war, including the people of Ukraine and the surrounding countries and all those around the world with family, friends and loved ones in the region.

“We are working to support all of our employees through this difficult situation, especially those with close ties to this region. We have launched an employee donation and matching campaign through the Intel Foundation that has already raised over $1.2 million for relief efforts, and we are proud of the work our teams in surrounding areas including Poland, Germany and Romania are doing to aid refugees. We will continue to stand with the people of Ukraine and the global community in calling for an immediate end to this war and a swift return to peace.”

Meanwhile chipmakers TSMC and GlobalFoundries have also acknowledged that they are banning chip exports to Russia.

In response to Ukrainian Vice Prime Minister Mykhailo Fedorov's request to Oracle and SAP that the companies cancel engagements in Russia, Oracle said it has already suspended all operations in the Russian Federation.

SAP issued a statement saying: "Like the rest of the world, we are watching the war in Ukraine with horror and condemn the invasion in the strongest possible terms," said Christian Klein, CEO of SAP SE, in a blog post on Wednesday. "An act as inhumane and unjustified as this is an attack on democracy and humanity. Its consequences affect us all.

"We are stopping business in Russia aligned with sanctions and, in addition, pausing all sales of SAP services and products in Russia."

Tech sanctions have been issued by Amazon, Apple, Airbus, Boeing, Disney, Google, Ford, and Nike, along with financial services, entertainment, and oil firms, and others, have limited the availability of their services and products in Russia. Spotify has closed its office in Russia indefinitely.