Russian IT workers find themselves sanctioned 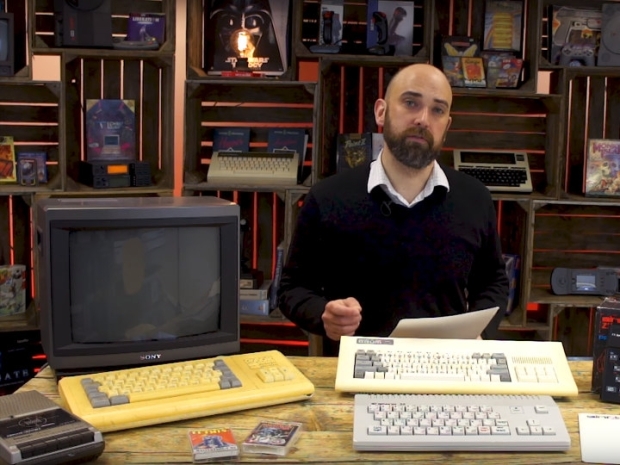 Thanks to the internet modern Russian IT workers have been making a rather good living working online for European and US IT companies, but now that has come crashing to a halt.

US tech companies are scrambling to react to sanctions and public pressure after Russia's invasion of Ukraine and that means firing shedloads of Russian workers.

Tens of thousands of Russian video game streamers on Twitch, gig workers on Upwork, adult-content creators on OnlyFans and computer programmers working on contract have all lost their livelihoods.

The gig work companies acted in response to demands from lawmakers and public sentiment against Russia's invasion of Ukraine. Some cited the restrictions that sanctions had placed on processing payments and depositing funds in Russian banks. Twitch told streamers in Russia that it was no longer able to pay them because of sanctions placed on payment services.

Many of the platforms that allow fans to pay creators and influencers for their content use payment systems such as Mastercard and Visa, which began blocking Russian accounts in the days after Russia invaded. So did the London-based cross-border payments company Wise and the New York City-based financial services provider Payoneer.

PayPal suspended services in Russia, citing both sanctions and solidarity with Ukraine.

Last modified on 10 March 2022
Rate this item
(3 votes)
Tagged under
More in this category: « Italians fine Clearview Chipzilla might launch Arc Alchemist at Vision 2022 »
back to top