Azure ahead of AWS 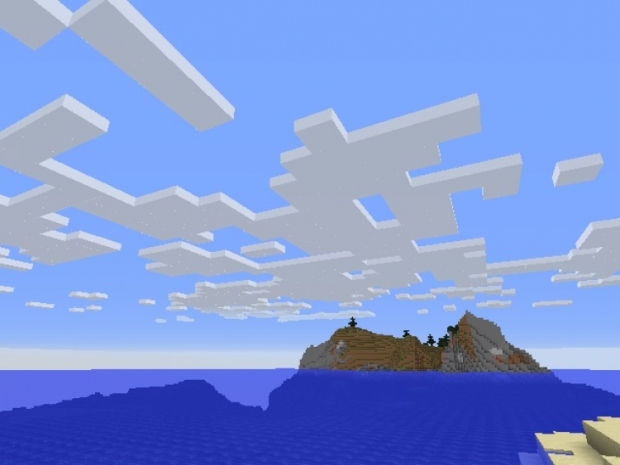 Microsoft Azure has nosed ahead of AWS in the public cloud adoption stakes.

Number crunchers at IT Management outfit Flexera have delivered a swift kick to the nadgers for Oracle and AWS with its 2022 State of the Cloud Report survey.

Azure is making inroads with enterprise users, with 80 per cent of respondents adopting Microsoft's public cloud, up from 76 percent the previous year.

This was just ahead of AWS, which claimed a 77 per cent adoption rate, down from 79 percent a year earlier. Some way behind was Google, with 48 per cent, followed by Oracle Cloud Infrastructure.

Oracle did rather badly as it tumbled to 27 per cent from 32 per cent a year ago. However, the highest percentage of those surveyed were (12 per cent) planning to use its cloud, meaning there is every chance things might get better in the future.

The report indicates Azure is ahead of AWS for the breadth of adoption, although Google has the highest percentage for experimentation (at 23 per cent).

Oracle saw strong growth, nearly doubling its adoption rate from 15 per cent to 28 per cent year on year.

Last modified on 11 March 2022
Rate this item
(0 votes)
Tagged under
More in this category: « Tsar Putin says patent theft is ok if the inventor disagrees with him Oracle profits well above Wall Street expectations »
back to top