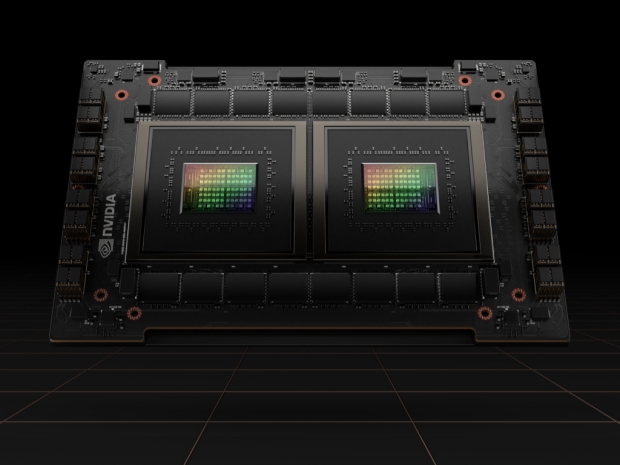 High maintenance, and hopefully does not crash

The H100 chip and a new processor chip called the Grace CPU Superchip, based on British chip firm ARM technology, which Nvidia failed to buy.

Nvidia announced its new supercomputer "Eos", which it said will be the world's fastest AI system when it begins operation later this year.

He called the H100 chip the "engine" of AI infrastructure.

Nvidia said the new technologies together will help reduce computing times from weeks to days for some work involving training AI models.

Intel has been the biggest maker of central processors for data centers but has seen competition for the lucrative fast growing space rise.

However, all might not be well with the H100 chip's power consumption which is said to be a little on the hungry side, so it might be "not tonight Grace" for many data centers.

Last modified on 23 March 2022
Rate this item
(2 votes)
Tagged under
More in this category: « Italy’s Draghi wants to give more cash to chip companies Apple app store suffered second day of outage »
back to top