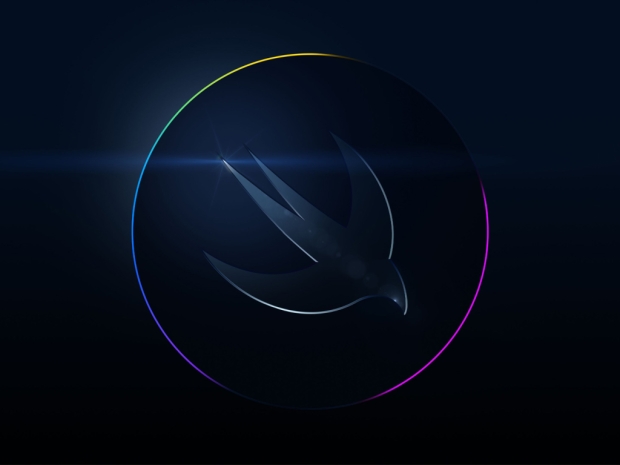 Still a virtual event only

Apple has officially sent out invites for its WorldWide Developer Conference (WWDC), and it will be held from June 6 to June 10.

“At its heart, WWDC has always been a forum to create connection and build community,” said Susan Prescott, Apple’s vice president of Worldwide Developer Relations and Enterprise and Education Marketing. “In that spirit, WWDC22 invites developers from around the world to come together to explore how to bring their best ideas to life and push the envelope of what’s possible. We love connecting with our developers, and we hope all of our participants come away feeling energized by their experience.”

Apple was keen to note that its global community now includes more than 30 million developers, which will be able to "gain insight and access to the technologies and tools to bring their visions into reality".

In addition to the online WWDC22 event, Apple will be hosting a special day for developers and students at Apple Park on June 6 to watch the keynote and State of the Union videos together, along with the online community.

You can check out more details over at Apple's WWDC22 site. 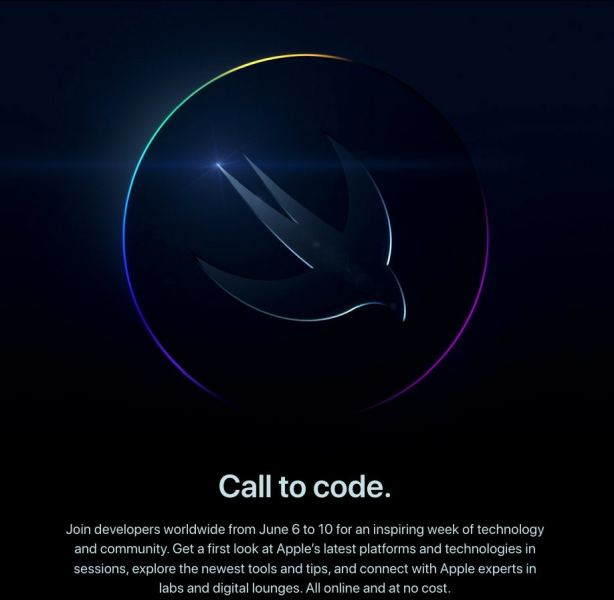 Rate this item
(0 votes)
Tagged under
More in this category: « Russia going to sanction Google for telling the truth Bees could decide the future of computing »
back to top