Bees could decide the future of computing 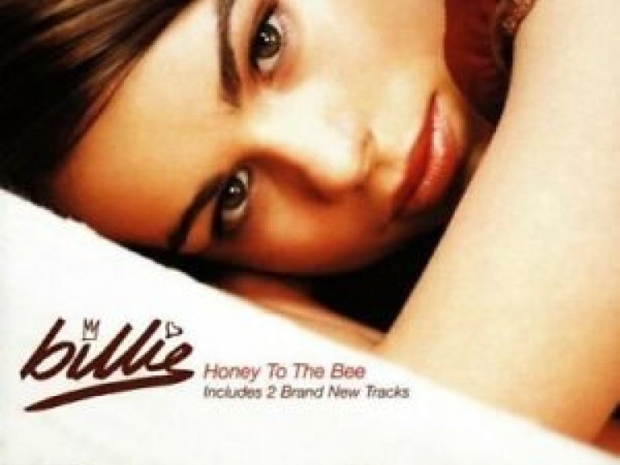 Buzz amongst the boffins

Washington State University is looking at bee-sourced honey was the bee's knees when it came to computing.

The boffins built a proof-of-concept memory resistor or memristor turning the honey into a solid form and then held it between two metal electrodes in a similar way to how the brain’s synapses lay between pairs of neurons.

In a press release associate professor of WSU’s School of Engineering and Computer Science, Feng Zhao provided further insight on honey’s potential in the creation of brain-like computer chips, saying:

“This is a very small device with a simple structure, but it has very similar functionalities to a human neuron. This means if we can integrate millions or billions of these honey memristors together, then they can be made into a neuromorphic system that functions much like a human brain.”

Most computers are based on the von Neumann architecture which involves an input such as a keyboard and mouse as well as an output like a monitor along with a CPU and RAM.

But a brain neuron can both process and store data which makes it more efficient than a traditional computer.

Neuromorphic chips, like the honey-based versions created by researchers at Washington State University, can be made using biodegradable materials instead.

Last modified on 08 April 2022
Rate this item
(3 votes)
Tagged under
More in this category: « Apple WWDC scheduled for June 6-10 Nadella worried about Voles staying up late »
back to top