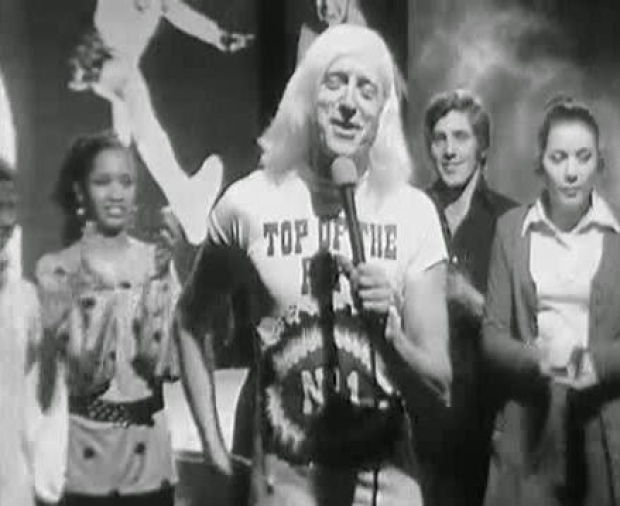 A shedload of digital purchases are mysteriously expiring on classic PlayStation consoles and are suddenly unplayable.

The problem is being reported as a “glitch” which is "affecting users' ability to play games they ostensibly own.

In one case the messages are really strange. When one user re-downloading the PSOne Classic version of Chrono Cross, he was told the purchase expired on December 31, 1969, preventing him from playing the game on both PlayStation 3 and PlayStation Vita.

Kotaku found evidence of this same problem occurring with different games. Chrono Cross worked just fine for content creator Words, but not its spiritual predecessor Chrono Trigger, the license for which somehow lapsed 40 years before the game was added to the PSOne Classic library.

The only logical explanation is that the games contain an arbitrary date early engineers designated as the beginning of the operating system's lifespan. Some bug or glitch on Sony's backend may be defaulting PlayStation game license expiration dates to the Unix epoch, essentially telling them they can't be played after midnight UTC on January 1, 1970.

Last modified on 11 April 2022
Rate this item
(1 Vote)
Tagged under
More in this category: « Warren Buffett takes 11.4 per cent of HP US Department of Defense fears quantum cats »
back to top