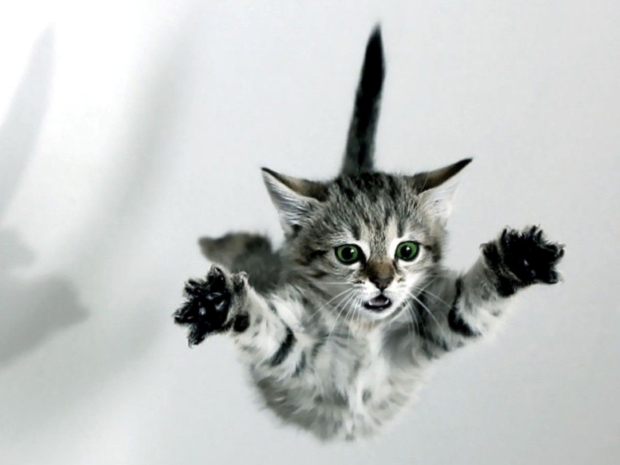 Tsar Putin and his Chinese chums might call in the moggies

David Spirk, the chief data officer for America's Department of Defense, is rather worried about the potential of quantum computers to crack encryption on sensitive data.

"I don't think that there's enough senior leaders getting their heads around the implications of quantum. Like AI, I think that's a new wave of compute that when it arrives is going to be a pretty shocking moment to industry and government alike," he said.

"We have to pick up pace because we have competitors who are also attempting to accelerate," Spirk added.

The US is caught in a bind in that while its military loves the idea of encryption, its spooks are worried that ordinary people, and criminals might hide behind it.

Spirk's comments come amid warnings that US adversaries, particularly China, are aggressively pursuing advanced technologies that could radically accelerate the pace of modern warfare.

China is investing in AI and quantum sciences as part of its plan to become an innovation superpower, according to the Pentagon's latest annual report to Congress on China's military power. China is "at or near the lead on numerous science fields," including AI and quantum, it said.

The National Security Agency, meanwhile, said last year that the adversarial use of a quantum computer "could be devastating" to the U.S. and its national security systems. The NSA said it could take 20 years or more to roll out new post-quantum cryptography that would resist such code-cracking.

Tim Gorman, a spokesperson at the Pentagon, said the Department of Defense was taking post-quantum cryptography seriously and coordinating with Congress and across government agencies. He added there was "a significant effort" underway.