Intel says its ahead on process roadmap 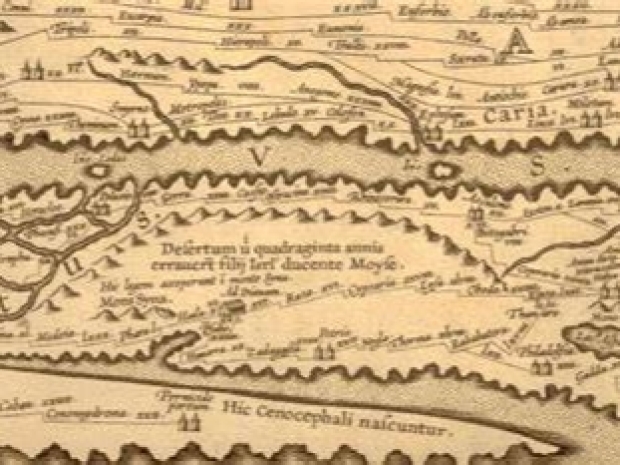 Well, that is new

Chipzilla said that the tech will arrive in the second half of 2024 and are part of a cunning plan to catch up to rivals in 2024 and surpass them in 2025.

As part of this strategy, the chipmaker aims to launch a new manufacturing technology each year, with its Intel 4 technology slated to hit the factory floor later this year. However, the competition in the semiconductor fabrication market is fierce, with Intel's primary rival, the Taiwan Semiconductor Manufacturing Company (TSMC) having laid out plans for several advanced process technologies - culminating at the 2-nanometer (nm) semiconductor fabrication node.

Intel CEO Pat [kicking] Gelsinger had hinted earlier that its chip manufacturing improvements were on or ahead of schedule, and he showed off an 18A wafer with test chips in February. Intel didn't offer specifics on what went well.

Intel said that the new 270,000-square-foot Mod3 building has high enough ceilings and strong enough floors to accommodate the latest machines used to etch circuitry onto the silicon crystal wafers that after months of processing steps become microchips.

Intel was slower than rivals to move to chipmaking equipment that uses extreme ultraviolet light to inscribe smaller circuitry elements on chips, a technology called photolithography that's a key part of processor miniaturization.