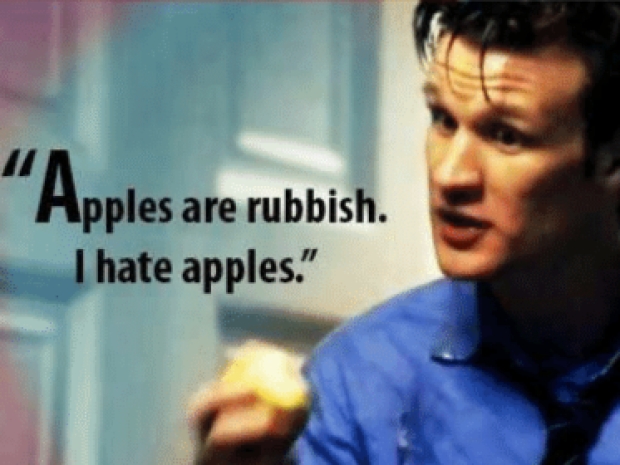 Nine new Macs going to get them

The Tame Apple Press is starting to hype Apple’s next generation of processors claiming that the M2 will appear in nine machines.

Bloomberg claims to have seen proof of an M2-powered MacBook Air with a 10-core GPU — contrary to previous predictions that a redesigned Air would still have an M1 — as well as an entry-level M2 MacBook Pro with the same specs. The 14 and 16-inch MacBook Pros also make an appearance, along with a new Mac Mini and Mac Pro, all rocking next-gen Apple silicon.

A Mac Mini with the current-gen M1 Pro also cropped up, though it’s hard to imagine that making it to market now that the Mac Studio exists.

The higher-end machines will reportedly have M2 Pro and M2 Max chips, with the Max having 12 CPU cores and 38 graphics cores (two CPU and six GPU cores extra compared to the current M1 Max).

Of course, there are no specifications of efficiency and performance cores, given that the Tame Apple Press falsely claimed that the M1 matched a high end Nvidia GPU we expect of these figures to be about as accurate as Russian and Ukrainian casualty reports.

The M2 Pro also shows up as an option for the Mac Mini, and Gurman predicts that the Mac Pro will have a “successor to the M1 Ultra.”

Notably absent from the list of computers is any sort of iMac. There’s no mention of a successor to the M1-powered 24-inch all-in-one, or a replacement for the recently discontinued 27-inch iMac.

Last modified on 15 April 2022
Rate this item
(2 votes)
Tagged under
More in this category: « Infosys pulls out of Russia ACE bears down on pirate site in darkest Peru »
back to top