ACE bears down on pirate site in darkest Peru 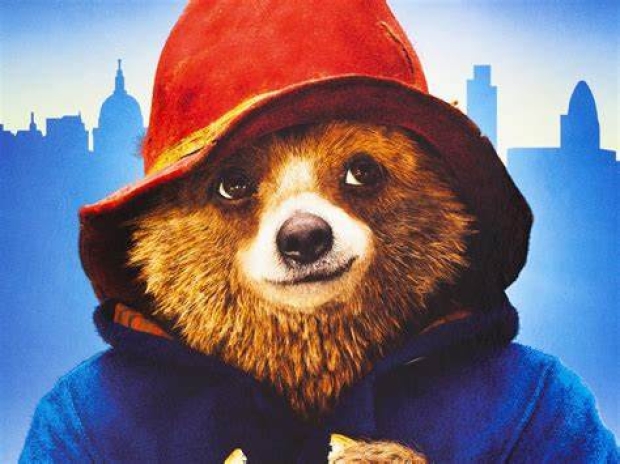 The Alliance for Creativity and Entertainment (ACE) claims to have tracked and shut down Pelisplushd.net, a massive pirate streaming site with roughly 70 million visits per month.

After tracking down its operator in the remote countryside of Peru, the anti-piracy group says the site is no more.

The platform was the second-largest Spanish-language 'rogue website' in the entire Latin American region with 383.5 million visits in the past six months and nearly 75 million visits in February 2022. In Mexico alone, the site had more visitors than hbomax.com, disneyplus.com and primevideo.com, a clear problem for those platforms which are all ACE members.

Jan van Voorn, Executive Vice President and Chief of Global Content Protection for the Motion Picture Association said: "The successful action against the operator of Pelisplushd.net was only made possible because of evidence that we gathered from previous operations conducted in other countries in Latin America. "This speaks volumes about ACE's ability to crack current cases utilizing years of past gathered intelligence and highlights the global, strategic approach that determines our actions around the world."

The operator of Pelisplushd is yet to be named but ACE reveals that after a positive identification, the anti-piracy group tracked him down to the "remote countryside of Peru."

That took place in March and soon after, ACE says the operator agreed to turn over his domains. As far as we can tell the main domain at Pelisplushd.net is not yet completely in ACE/MPA hands but a full transfer will probably take place later.

Last modified on 15 April 2022
Rate this item
(0 votes)
Tagged under
More in this category: « Tame Apple Press starts hyping M2 processor Musk claims buying Twitter would be for the public good »
back to top