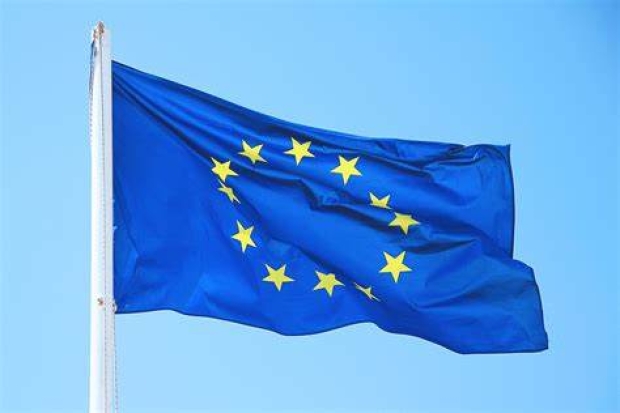 The European Union reached an agreement on landmark legislation forcing Big Tech firms such as Google and Facebook's parent company Meta, as well as other internet services, to more aggressively combat hate speech and misinformation or risk multibillion-dollar fines.

The new Digital Services Act means companies must strictly police their online platforms by setting up new policies and procedures to quickly remove flagged hate speech, terrorist propaganda and any other content deemed illegal by countries within the European Union.

The new law also bans ads targeted at minors, or ads based on a user’s gender, ethnicity or sexual orientation. It will get companies to disclose how their services spread or amplify divisive content.

E.U. Commission Vice President Margrethe Vestager said platforms will be held accountable for the risks their services can pose to society and citizens.

EU Internal Market Commissioner Thierry Breton somewhat bravely said that the days of big online platforms behaving like they are ‘too big to care’ is coming to an end. Normally when someone says that in a movie they are about to be offed by the bad guy who will walk away laughing manically and sucking their own trousers.

To make matters worse for Big Content the Digital Services Act, is only half of an overhaul for the 27-nation bloc’s digital rulebook. It is the European Union’s third significant law targeting the tech industry.

While the new rules aim to make tech companies more accountable for content created by users and amplified by their platforms’ algorithms, online platforms and search engines with more than 45 million users in the European Union will face additional scrutiny, including fines of up to six per cent of a company’s annual global revenue and banning repeat offenders.

Last modified on 25 April 2022
Rate this item
(1 Vote)
Tagged under
More in this category: « Google bans call-recording apps Foxconn claims to have shunted production away from Kunshan »
back to top