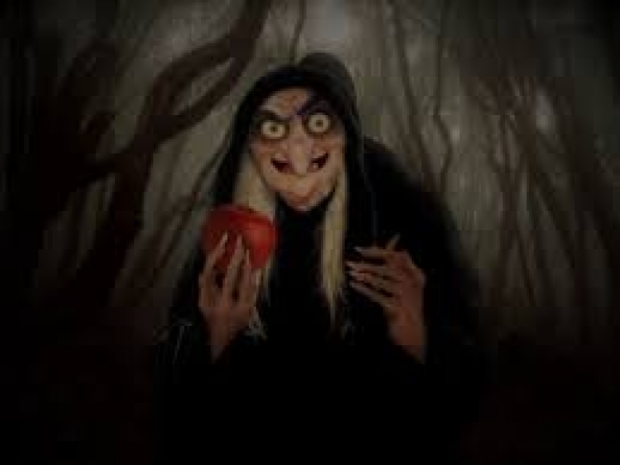 Apple’s App Store rules have hampered Coinbase’s product roadmap and the outfit has slammed Jobs’ Mob for banning features from its app and generally not being friendly with the cryptocurrency industry.

Coinbase CEO Brian Armstrong said that Apple had not played nice with crypto and banned shedloads of features in the app.

He hinted that there were potential antitrust issues there, although so far Apple is not saying anything about it.

Coinbase believes that the two major mobile operating systems need to broaden their ecosystem of devices to crypto.

“There’s going to have to be crypto-compatible phones that I think could actually become quite popular in the future,” Armstrong said.

Last modified on 25 April 2022
Rate this item
(0 votes)
Tagged under
More in this category: « Activision Blizzard QA workers told to vote on unionisation Patching vulnerabilities is useless »
back to top