Computers are set to use light rather than electricity 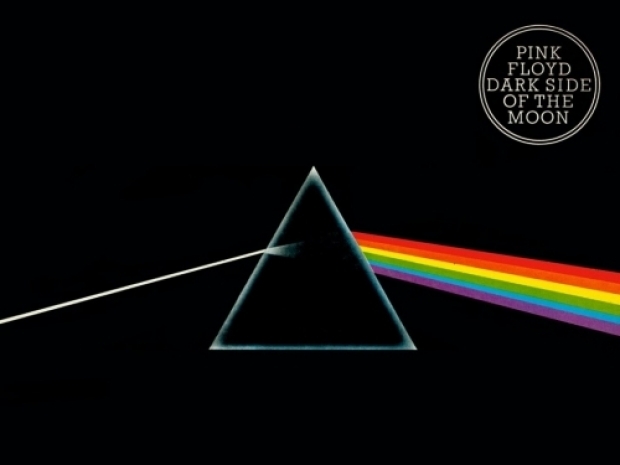 Computers using light rather than electric currents for processing are gaining traction and startups that have solved the engineering challenge of using photons in chips are getting big funding.

Silicon photonics is becoming a big thing on Wall Streets which appears to be throwing money at the new tech.

For example, Ayar Labs, a startup developing this technology called, said on Tuesday it had raised $130 million from investors including chip giant Nvidia.

The big idea is to kill off the transistor-based silicon chip which has bought increased computing power exponentially over past decades, but is now running out of rope.

Data firm PitchBook, last year silicon photonics startups raised over $750 million, doubling from 2020. In 2016 that was about $18 million. The challenge is that many large machine-learning algorithms can use hundreds or thousands of chips for computing, and there is a bottleneck on the speed of data transmission between chips or servers using current electrical methods.

It is unclear at this point if the technology has legs or will end up being another bubble were start-ups collect a lot of investor money and then go bankrupt.