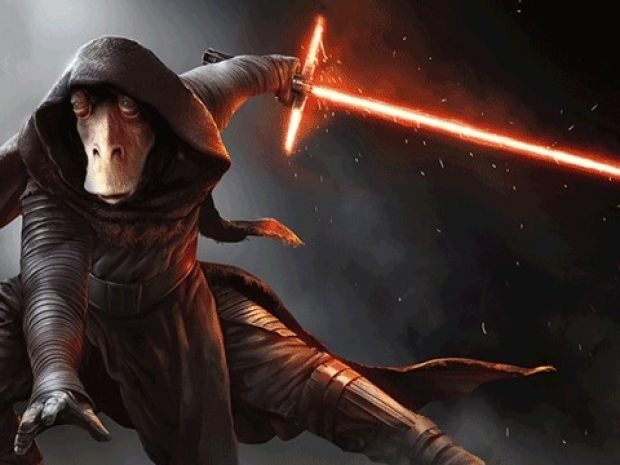 Return of the Jedi?

The US National Security Agency has re-awarded a $10 billion cloud computing contract to Amazon Web Services after it was forced to review the contract.

The report was code-named WildandStormy and awarded to AWS in August. Because the deal concerns national security, the full details are not known but it's believed to be part of the NSAâ(TM)s attempt to modernise its primary classified data repository.

But the US government has a bad history when it comes to cloud contacts as Big Tech tends to fight their awarding in court. The Jedi cloud defence contract was originally awarded to Microsoft, then contested in court because Amazon and Oracle had lawyers. As the court cases dragged on the US government decided it was not worth it and gave up

WildandStormy had similar problems. The Government Accountability Office called on the NSA to reevaluate the proposals submitted by AWS and Microsoft after Microsoft challenged the awarding of the contract to AWS.

The GAO said at the time that it "found certain aspects of the agency's evaluation to be unreasonable and recommended that NSA reevaluate the proposals consistent with the decision and make a new source selection determination."

In December, it was revealed that the GAO had ruled that the NSA improperly assessed technical proposals from Microsoft "in a way that was inconsistent with the terms of the solicitation."

Last modified on 29 April 2022
Rate this item
(1 Vote)
Tagged under
More in this category: « Arm wrestles control of Chinese joint venture back Huawei bypasses US sanctions through Hi-Nova »
back to top