Huawei bypasses US sanctions through Hi-Nova 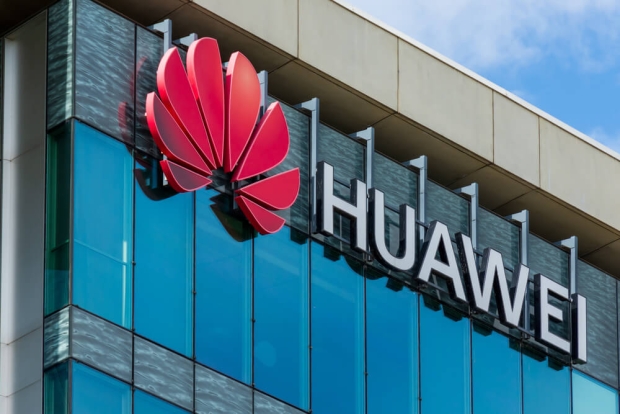 Huawei might be working its way around US sanctions by using another brand name and working through China Post.

For those who came in very late, Huawei was sanctioned by the US based on unsubstituted claims that it was backed by the Chinese Military. Those were in the days when successfully competing against the US and buying its technology was worthy of sanctions.

Now it seems that Huawei has come up with a work around. Hi Nova was launched in 2021 and is owned by the Chinese state-owned China Post. China Post launched its own smartphones, which are surprisingly similar to Huawei’s Nova series devices.

What is weird is that the whole agreement between Huawei and China Post was signed in 2019 long before any sanctions.

The US press thinks that the development, creation and production of mobile devices is for Huawei; and from China Post there is only a nameplate and the purchase of components.

This way Huawei received the components it needed including 5G chips and the latest version of Android in smartphones with Google services.

Hi Nova branded devices are available exclusively in China. But experts do not exclude that the range of devices from this company will grow; and, possibly, will subsequently appear outside China.

In mid-April, VimpelCom (Beeline brand) received a large batch of equipment from the Chinese Huawei; the supply contract for which was concluded before February 24. The cost of this batch was about $15 million. The reports say that the terms of the contract had to be fulfilled under sanctions imposed on Russia; which caused fears that it would be impossible to fulfill it. However, at least with this batch of equipment, everything is in order. It reached the recipient.

Last modified on 29 April 2022
Rate this item
(2 votes)
Tagged under
More in this category: « NSA gives cloud computing contract to Amazon All Arm-based chips are M1 apparently »
back to top