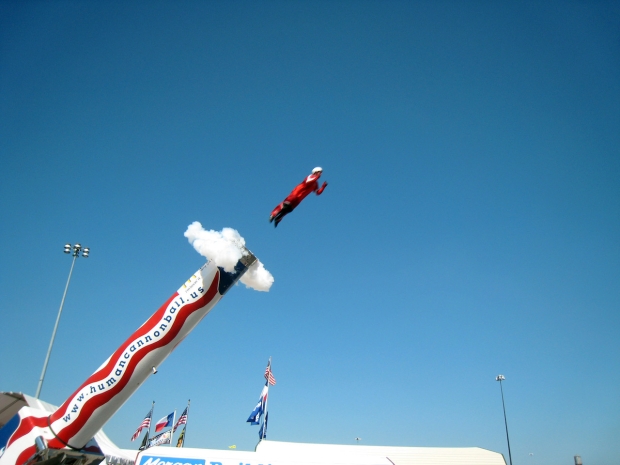 Another one was forced to go

Google dismissed another boffin who questioned a paper it published on the abilities of a specialised type of artificial intelligence used in making computer chips.

The search engine has form for this sort of thing. Two years it fired two boffins who criticised the biases built into its artificial intelligence systems.

Researcher, Satrajit Chatterjee, led a team of scientists in challenging a celebrated research paper, which appeared last year in the scientific journal Nature and said computers were able to design certain parts of a computer chip faster and better than human beings.

Chatterjee, 43, was fired in March, shortly after Google told his team that it would not publish a paper that rebutted some of the claims made in Nature, said four people familiar with the situation who were not permitted to speak openly on the matter.

Google confirmed in a written statement that Chatterjee had been "terminated with cause." Google declined to elaborate about Chatterjee's dismissal, but it offered a defence of the research he criticised and of its unwillingness to publish his assessment.

Last modified on 03 May 2022
Rate this item
(2 votes)
Tagged under
More in this category: « Biden spends $3.1 billion on batteries Brussels charge Apple with playing monopoly »
back to top