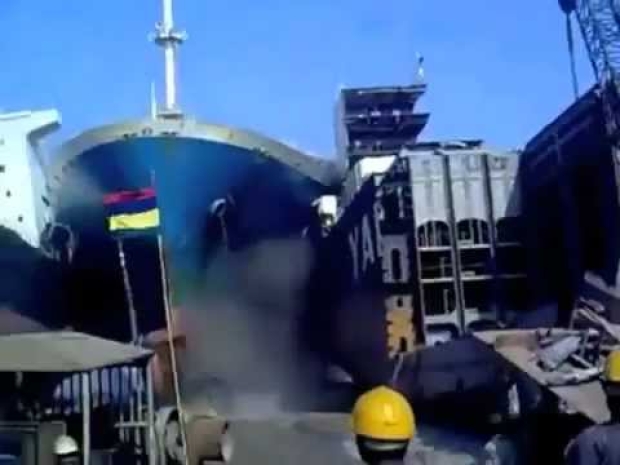 Apple users who use their iPhone doc are somewhat shocked, presumably pleased, to discover that they have been forced to download the Apple Music iOS app.

Apparently, the Apple Music iOS app is installing itself directly to the iPhone's dock when downloaded, instead of to the phone's home screen.

It's also kicking out other apps users had set up in their dock and taking their spot. iPhone users are not sure if it is a feature or a bug, because either way it is jolly annoying.

For example, the feature caused Apple Music to establish itself as the default music service for Siri requests, even if another service had previously been configured for this, like Spotify.

To an outsider this seems a clear case of the sort of anti-trust antics we have come to expect from the fruity cargo-cult. However, it does not appear to be particularly consistent in that sometimes it happens, and other times it does not. This makes us think it is another triumph for Apple’s software team which, once again, has failed to Q&A itself properly.

Last modified on 06 May 2022
Rate this item
(2 votes)
Tagged under
More in this category: « Activision Blizzard faces more lawsuits FTC is not that keen on Musk’s Twitter deal »
back to top