FTC is not that keen on Musk’s Twitter deal 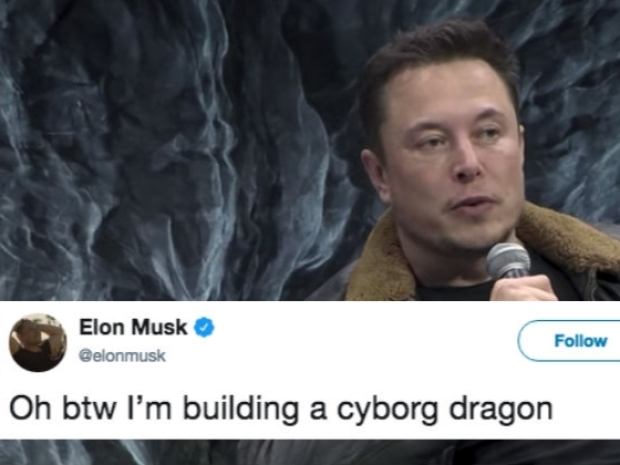 The US Federal Trade Commission (FTC) says it is reviewing Tesla boss Elon [look at me] Musk's $44 billion takeover of Twitter.

The agency will decide in the next month whether it will do an in-depth antitrust probe of the proposed transaction, the person told Bloomberg. Such a probe would delay the deal's closing by months.

Antitrust experts have said there is little likelihood the agency will find any evidence that Musk's purchase of Twitter is illegal under antitrust law.

But the FTC is already investigating Musk's initial purchase of a nine per cent stake in Twitter, probing whether he complied with an antitrust reporting requirement when he acquired the shares in early April.

However, there is some concern amongst lobby groups that the deal should not give Musk power over one of the world's most important platforms for public communications and debate.

Musk already has control of the satellite communications company Starlink.

The deal has the support of US Republicans who are hoping that they will be able to turn Twitter into a right-wing organ which they have always dreamed of.

Beneath all the talk of “free speech” Musk has generally talked about ways to make more money from the social notworking site. His plans have included cutting such expenses as executive pay and charging users. So far he has not mentioned anything about allowing banned former users, like Donald Trump, to return.

Last modified on 06 May 2022
Rate this item
(6 votes)
Tagged under
More in this category: « Apple forces users to download its Music app HP shows off new Chromebooks »
back to top