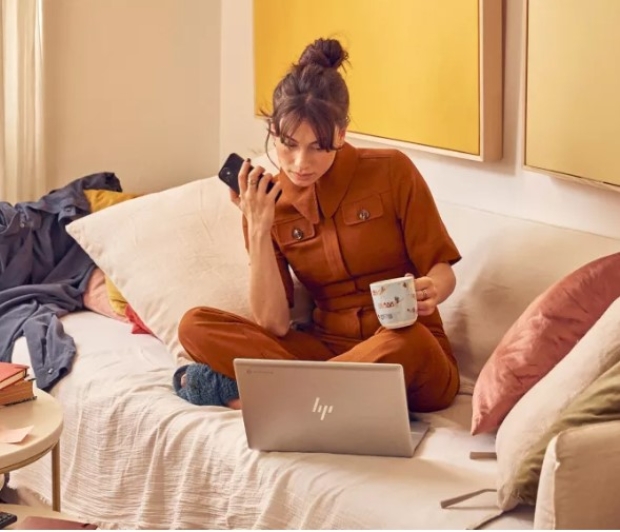 Maker of expensive printer ink, HP has unveiled a number of new Chromebooks and thin clients with the idea that hybrid work is here to stay.

The first of the company’s new Chromebooks is the HP Elite c645 G2 Chromebook Enterprise which is powered by an AMD Ryzen 5000 C-Series processor and features a 14-inch diagonal 400-nit FHD panel. HP has also included its Sure

For those who still think no one got fired for ordering Intel processors, the company’s HP Elite c640 Chromebook Enterprise is powered by a 12th Gen Intel Core processor and the Intel vPro platform. This new business Chromebook also comes equipped with a 5MP camera, an optional integrated fingerprint reader and an integrated smartcard reader.

HP has unveiled a number of new thin clients to support business users as the shift from physical desktops to virtualization accelerates.

The new HP Elite t655 Thin Client is powered by the Next Gen AMD Ryzen Embedded R-Series with Radeon Graphics and the device delivers performance, versatility and security while supporting up to three 4K displays.

HP has announced the world’s highest-performing mobile thin client in the form of its new HP Elite mt645 G7 Mobile Think Client which is powered by an AMD Ryzen 5000 Series processor. This device can also be outfitted with optional 4G LTE, Wi-Fi 6 and RJ-45 connectivity options and even a smartcard reader.