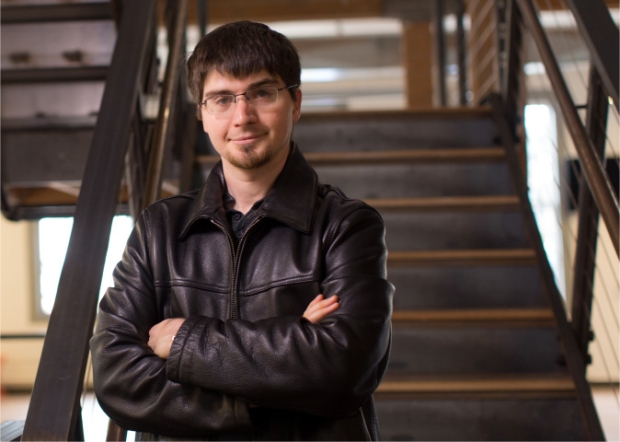 Goodfellow quits because he is a jolly goodfellow

Apple's director of machine learning, Ian Goodfellow, "is leaving the company due to its return to work policy."

In a note to staff, Goodfellow said 'I believe strongly that more flexibility would have been the best policy for my team.'"

Apple "poached Goodfellow from Google back in 2019 to join its 'Special Projects Group' as the director of machine learning."

Apple employees were forced to return to work on April 11 following a two-year stint of remote work brought on by the COVID-19 pandemic. At first, the company required employees to work in person at least one day per week. On May 4, the company ramped that up to two days per week in the office.

From May 23, employees will need to be in the office three days per week. This is the start of Apple's so-called "hybrid" work plan, which will require employees to work from the office on Monday, Tuesday, and Thursday every week....

Google mandated that some teams return to in-person work starting last month, but many employees are able to permanently work from home.

However, while it seems that Apple’s middle managers are pleased with the move as it will enable them to set up pointless meetings, and generally justify their existence 76 per cent of Apple workers surveyed said they were dissatisfied with Apple's return-to-office policy.

Accustomed to no commute, they're now balking at having to return to the office and say they will seek jobs at other tech companies that offer more flexible work arrangements. More than half of the workers said they were leaving Apple expressly because of its office requirement.

The Tame Apple Press does not believe that Apple employees will carry through with the threat, although some of the Apple staff seem to be pretty clear that they are not coming back. One manager said that 60 per cent of his team doesn't even live near the office and doesn’t want to come back.

Last modified on 09 May 2022
Rate this item
(1 Vote)
Tagged under
More in this category: « Oracle Java's popularity plummets Apple invents a unique hardware bug which is a bit like Spectre »
back to top